I looked at the data on the scan tool; there was a signal from the turbine-speed sensor but it was very erratic. I recommended we do further testing on the system to pinpoint the fault. The vehicle owner was advised and said it was worth the gamble to just replace the turbine-speed sensor. Reluctantly we replaced the sensor at the owner’s request. The problem was still present. The vehicle owner didn’t want to go any further at this time.

A month later our customer brought the Lincoln LS back and said it was still acting up and wanted the advanced diagnostics performed. I scanned the computer again and found the same codes and an extra one, P1397 – system voltage out of range. When I raised the hood to check the engine-oil level, I found that the TAC assembly had been replaced. I asked who replaced it and was told there was a code for it so the owner of the vehicle bought one and put it on. I wasn’t surprised; that’s the same mentality they used the first time we looked at the vehicle.

First things first. I did a battery and charging-system analysis. Not only should this be the first step, but also there was a code for system voltage out of range. The system tested OK but the battery failed. The battery was replaced.

There was no data PID for the intermediate shaft on my scan tool.

The turbine sensor (green trace) had a good wave pattern, and the intermediate shaft had a flat line (yellow trace).

The yellow trace is the turbine-speed sensor and the green trace is the intermediate-shaft sensor. Both had good patterns. Now it was time to check the scan tool and see whether the turbine-sensor reading was cleaned up.

It was not. I played around with the engine speed to see what would happen. If the speed was kept below 1,230 rpm the reading on the scan tool was a clean line. Once the speed went over that threshold the reading became erratic. There was good signal to the computer and a bad signal on the scan tool. We recommended a replacement PCM. The customer declined the repairs because they had no more money to put into the vehicle now. So at this point the vehicle still had an issue.

I was thinking to myself that had the owner not been so hasty to replace the TAC assembly and allowed us to diagnose the problem initially, there might have been enough money in the kitty to repair the vehicle.

Maybe we’ll see it back in a month.

Randall Peterson has been with Certified Transmission for more than 20 years and has done it all – building transmissions, diagnosing cars and running a store.

Advertisement
In this article:2003 Lincoln LS, 5R55S, No power, No Shift

Features: The State of the Converter Industry

‘Why should I pay for diagnosis?’ 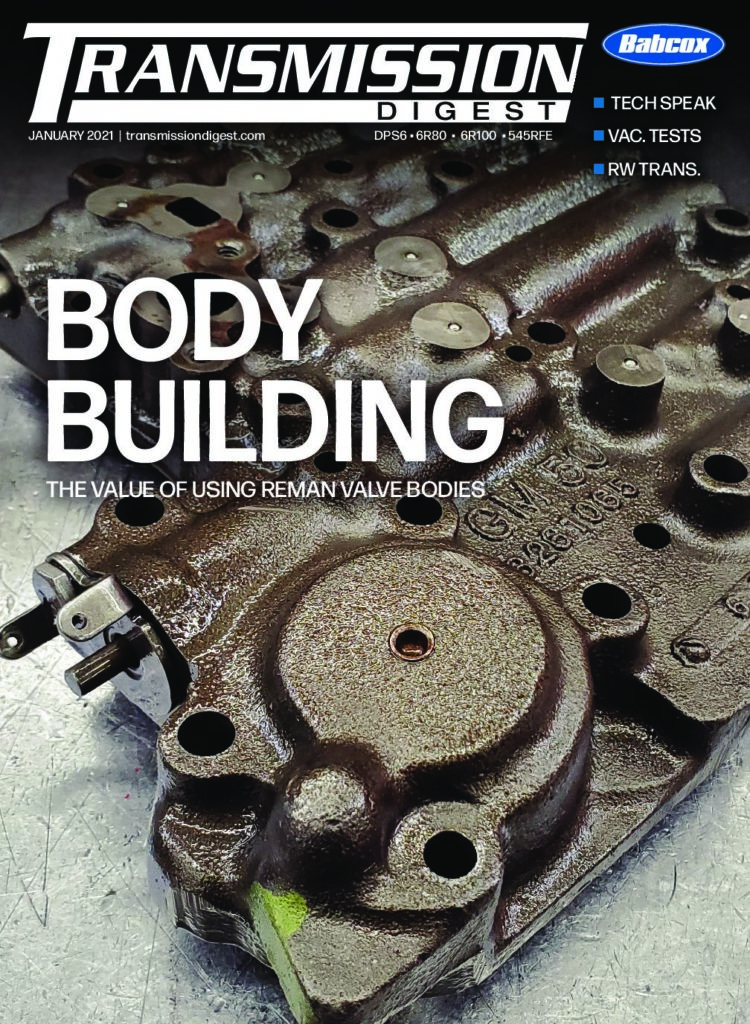 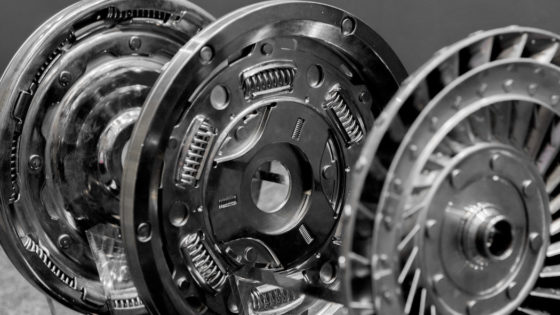 The State of the Converter Industry 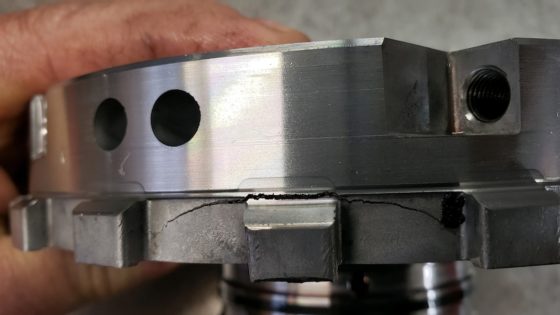