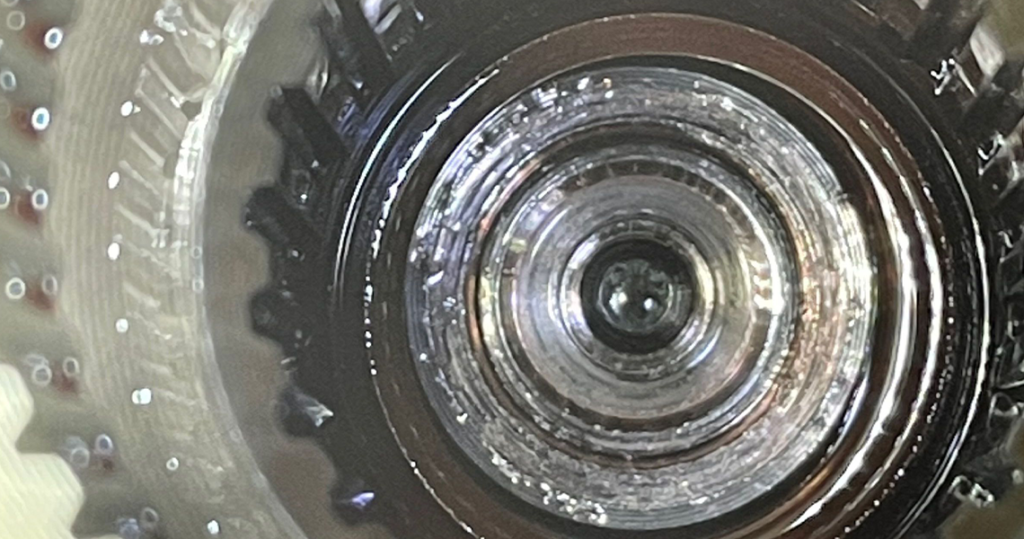 The effectiveness in diagnosing automatic transmission malfunctions is an art form. Although there are similarities among the wide varieties of transmissions on the road, each transmission has its own peculiarities. Aside from having mechanical, hydraulic, and electrical hardware systems to contend with, software/programming issues and various vehicle platforms make diagnostics much more difficult.

Using scopes provides an edge in this process. But sometimes, just getting the scope connected to the wires can be challenging. And then, after chasing an intermittent problem for days only to find a bad wire, how do you charge the customer the 36-plus man-hours it took to find and fix that problem?

And yet, when it comes to the average day-to-day diagnostics, with technology advancing as much as it has, it is always nice when basic principles of operation can be used to diagnose a problem. But even this can sometimes be challenging.

Take, for example, an AB60 transmission that came into a general repair shop with a 2-3 slip complaint. They sold the job, pulled the unit, and sent the unit to Liberty Transmission to be rebuilt. When it was disassembled, the C3 clutches were burnt, confirming the complaint.

Without finding the reason for the failure, the valve body was replaced. After it was rebuilt, it was sent back to the shop along with a rebuilt torque converter. Once it was installed, the vehicle exhibited a no-move condition. Since this was not the original complaint, the only two things that were different were the valve body and the
torque converter.

At this point, Tony gave ATSG a call and spoke to Rino. He did confirm that the valve body is a component that could cause this problem. A stuck pressure regulator preventing converter fill would be one reason for this.  Tony then decided to install the original valve body back into the transmission since it was known to have worked.

After the input shaft was changed, the unit was sent back with a newly rebuilt torque converter. And once again, the vehicle did not move. So, Tony took a trip over to the shop where the vehicle was located. After verifying the no move problem existed, he pulled the cooling line and discovered no cooler flow. The shop he was at did not have a pressure gauge, so line pressure was not checked.

In this case, having a no-move with two different valve bodies, the unit was pulled again for inspection. The first thing Tony spotted was the input shaft was once again damaged. He then looked inside the converter, and it was damaged just like the previous converter (see figure 1).

With this discovery, Tony started looking at the vehicle. It wasn’t too long before he discovered the problem. Sometime after the original unit was pulled out and the first rebuilt unit was installed, the flywheel was bent. Figure 2 shows a side view of the flywheel. Lines are drawn in figure 3 to reveal how bent it was. With the converter being pushed onto the tip of the input shaft due to this bent flywheel, converter charge pressure was severely restricted, preventing the converter from filling with fluid.

Once a new flywheel and converter were installed, the problem was resolved. What would typically be a routine diagnostic turned into a bit more of a mystery requiring the “Inspector Clouseau” or “Sherlock Holmes” approach.  And this, too, is a skill set needed in diagnosing transmission malfunctions as there is always human error to consider. 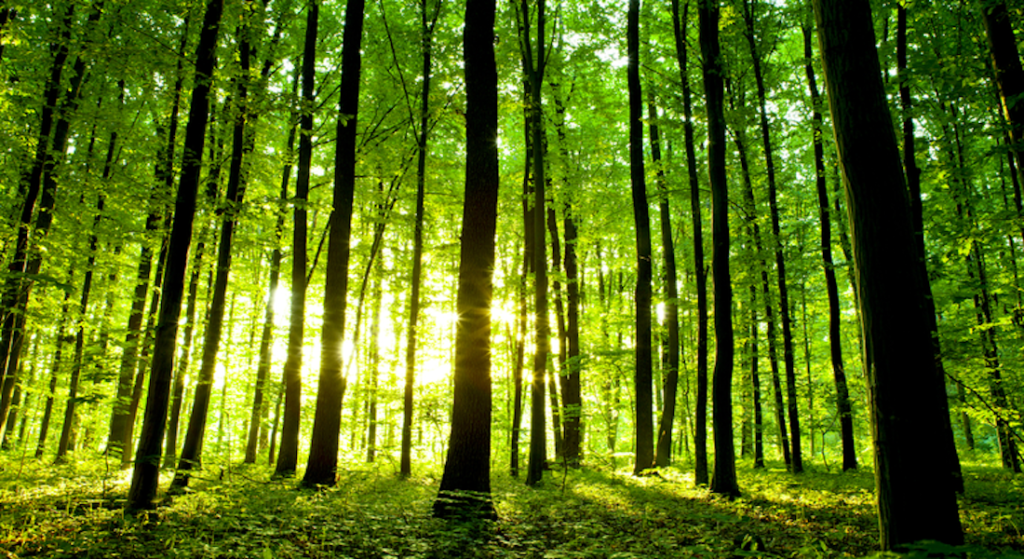 They say that the proverbial phrase “I couldn’t see the forest for the trees” means that a person or organization cannot see the big picture because it focuses too much on the details.

I have seen this phrase used after days of diagnosing a transmission problem without resolve, yet the cause is staring you in the face. You are so deep in; you no longer can see the obvious. 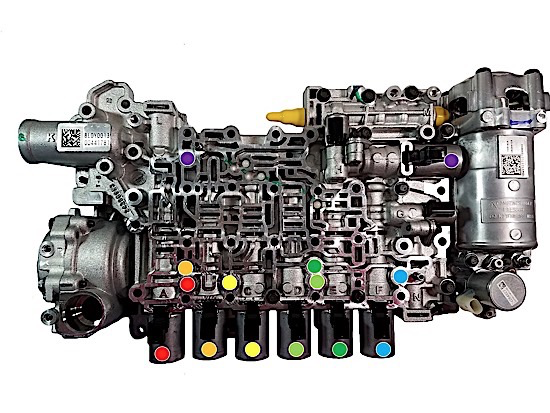