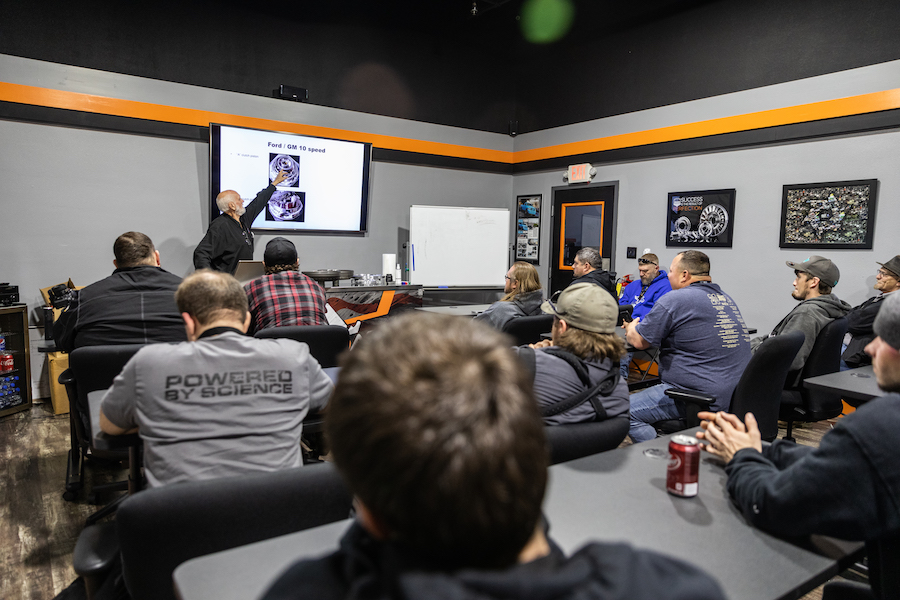 Going way back in history, it’s evident that when there are more than one or two of any transportation mode, the owners need to find out which is fastest. This has never more true than today when there are attractive profits to be made from serving a new generation of racers willing to pay to make their everyday ride track-worthy. These run the gamut from Mustangs, Corvettes, and Camaros to the popular pickup truck genre. There’s business to be had from those who are willing to invest in some additional knowledge that is unique to the performance/racing segment.

The traditional drag racers have used units like the Powerglide and THM 400 turbo for decades, and these continue to be a substantial part of the market. But, as SunCoast Performance’s President of Sales and Marketing, Blake Carter, points out, there’s a new generation of young racers that differs from that mold. “A lot of our customers are younger and passionate about their vehicle. Look at every enlisted kid who just got out of basic—they go and buy a new Camaro, Mustang, Challenger, or Corvette. As men, it seems unnatural to just drive it, so we desire a little bit more, and you know, that can be a slippery slope to travel down!” Carter said.

“What we are seeing is that it has become a generational thing. We host an annual research lab here twice a year. Dealers have the opportunity to attend these research labs and learn what it takes to successfully build a unit to withstand the demands of today’s aftermarket performance customer. We know the older generation has been building 400’s for 30 years and seems somewhat comfortable. These same builders have been slightly apprehensive of building a late-model transmission and standing behind the ludicrous power levels we see in late-model performance. When I speak of late-model, I mean the six-speed, eight-speed, or 10-speed in both gas and diesel product lines. Due to that apprehension of building, or because of past failure from lack of understanding software calibrations on these units, conventional transmission shops aren’t taking on the work.

“There’s a new generation of young kids who open performance shops. One important lesson they’re learning with the new computers and electronics is the guy who’s building the unit better be talking to the guy who’s programming the transmission.”

They will need to collaborate on the job to be successful, Carter told us, and he continued by pointing out that there is no lack of work. “These builders are getting $10,000 and $12,000 for a build, and it’s coming back-to-back-to-back!”

“Today, it is incredibly easy to have 700, 800 horsepower and still get 20+ miles to the gallon cruising down the highway. That’s what people are doing with the new stuff. You take that new Ford Explorer. It has a three-liter turbo with the new 10R60, and they’re making 500 horsepower with a simple software calibration change.

“You take a 10-speed with that close ratio—a 4.71 first gear, but in a heavy SUV—and make 500 horsepower with twin-turbo V6, well, it feels—and it is—pretty fast. They’re running 11-second quarter miles, and that’s in a vehicle that they’re buying for their wife. And they’ll say, ‘Hey, yeah, I bought this for you, babe, to drive back and forth to work every day. Aren’t you happy?’ And then she drives it, but on the weekends, dad gets to take it to the track.”

In the end, there is virtually nowhere in North America where there aren’t performance jobs to be had on a weekly basis. A transmission shop technician has a head start on the knowledge base that translates into profitability from those jobs. As stock transmissions last longer, there’s an opportunity to maintain the profitability of the shop bays. From a business standpoint, it’s nothing new. Since electronics began taking control of step transmissions, our industry has been one of continual learning to keep up with the jobs that will make us successful.

Advertisement
In this article:Performance, Racing 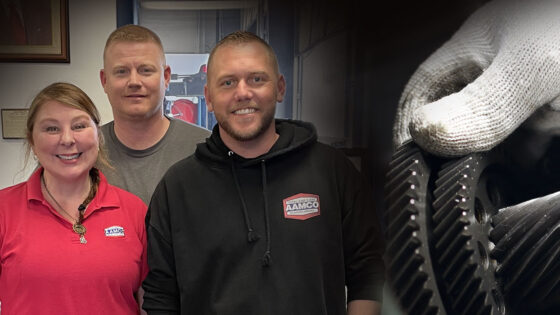