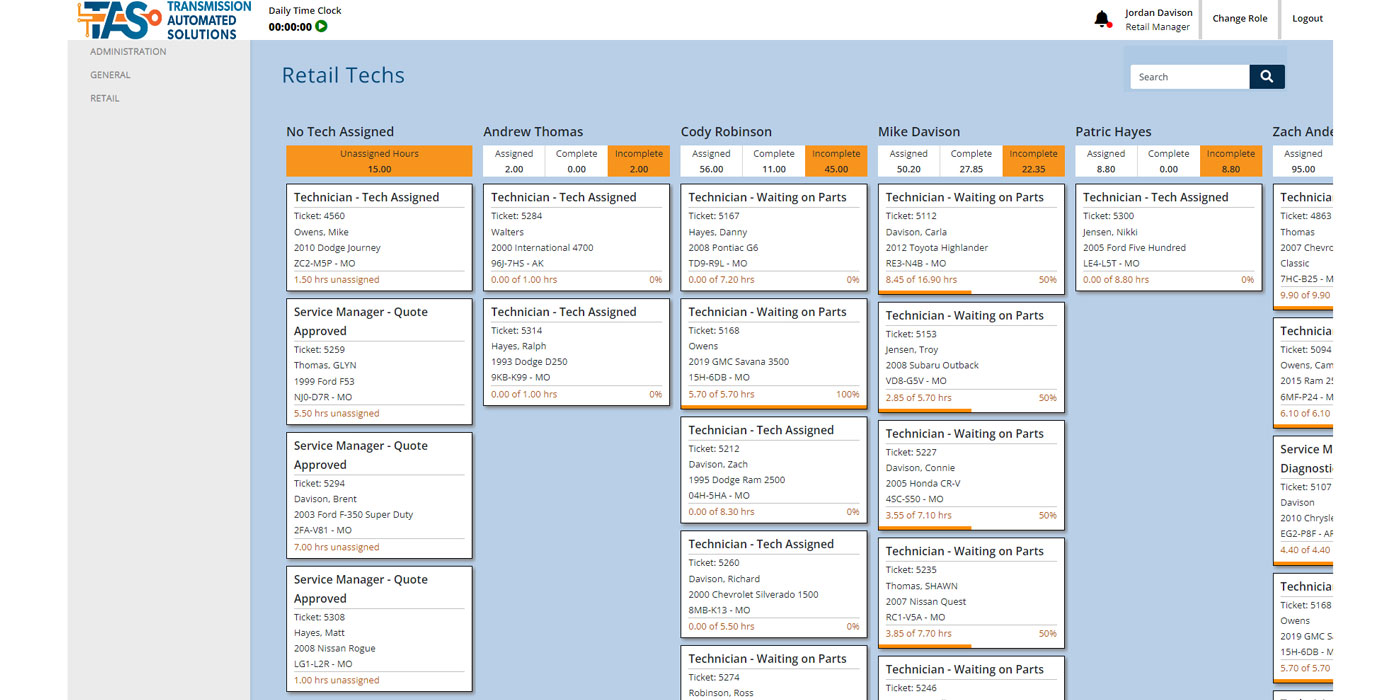 According to the company, the service was initially developed specifically for a local company in Springfield, Missouri, but is now being expanded to be offered to other businesses.

One shop that has benefited from this software was Ace Transmission in Springfield, which TD profiled in 2021.

“Efficiency and managing costs were the two priorities and I believe TAS has nailed both of those,” says Bob Allen of TAS sales. “After talking to others in the industry, including some of the largest remanufacturers in the country, we were convinced of the need in the industry.”

According to the company, benefits and features include the following:

According to Allen, the shops that can benefit the most from TAS include “remanufacturers building more than 20 units a month, or in the process of growing their business. Our software is built to serve small to extremely large production facilities. On the retail side it is whoever needs a transmission retail solution for their business.”

Allen describes the software as “unofficially” avaiable now, but it will be showcased first at ATRA Powertrain Expo this summer. 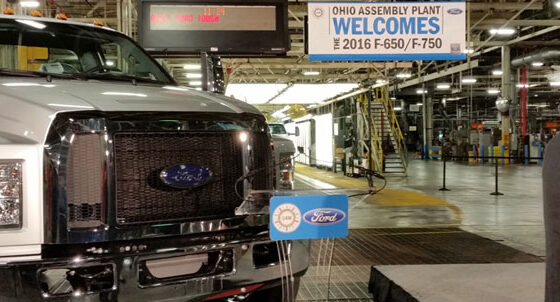 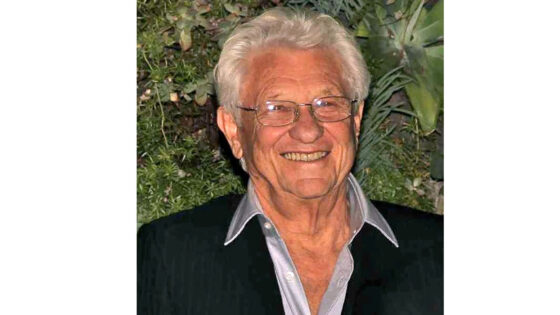 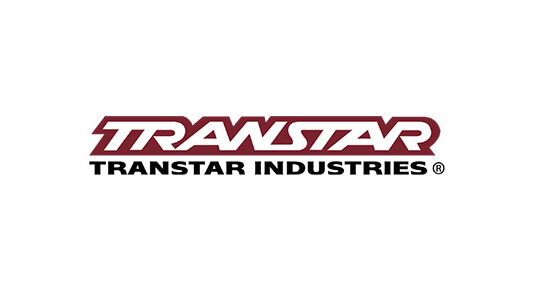