The 6R140 has been in large Ford trucks since 2011 and is now considered a common unit in most shops. Our discussion today concerns the elusive intermittent neutral condition. At one particular time, this complaint was so common at one particular California utility company with a fleet of trucks that there seemed to be no solution in sight.

For this company, the vehicle was a 2016 Ford F550 6.7L with PTO and a bucket for line work. The transmission was repaired about 9,000 miles prior to its return to the shop with a complaint of intermittent neutral Forward or Reverse. The original build included a valve body with solenoids, pump and programming along with standard items such as clutches, converter and seals.

In discussion, we decided that since this truck had no other drivability complaints and was repaired recently, it was unlikely to have problems with common failure items that are known to cause no-movement issues, such as cracks or breakage of weld in the 4-5-6 overdrive clutch housing (Figure 1A) or cracks in the forward clutch drum that contains the 1-2-3-4 and 3-5-R clutches. Take notice of sealing rings, as damage to these rings can go hand in hand with a damaged 4-5-6 clutch housing (Figure 1B).

While performing multiple test drives, we were unable to reproduce the complaint. Additionally, both line pressure test and ATF level seemed normal; the line pressure spec. was 90–260 PSI.

We decided that the shop owner should drive the truck home overnight for a cold startup test the next morning. However, about an hour after closing shop, he called to say that he experienced the problem again. Luckily, the line pressure gauge was still on it. He said that it went to 0 PSI when he began driving up his inclined driveway. He had a neutral condition until he rolled back down the driveway. That was the revelation; the clue we were looking for.

The next morning, we were convinced the vehicle was low on ATF, so we added another quart. We then drove to an inclined parking easement to see if we could reproduce the neutral condition and quickly found that we could. We returned to the shop since something didn’t seem right. We thought and checked the level again, and it was within normal range. After discussion, we decided to pull the pan and check level of the ATF according to the stick with the pan off, hypothesizing that an incorrect dipstick was in the truck.

With the pan off, the ATF level seemed normal per the dipstick (right at pan rail to case level, like most units) so we decided to have a look at the filter. As we pulled the filter bolt, the filter dropped into the drain pan like a box of rocks. How could that be? The filter seal around the neck had no resistance whatsoever. We decided to replace the seal with a more robust O-ring we found. After reinstalling and filling with the same ATF, we again the checked the level and it showed to be right at the edge of being overfilled while cold.

Back to the same parking lot incline. This time, we were unable to recreate the neutral condition again. The ATF — level after a thorough warm up to the required 196–216°F — settled into the upper level of the correct normal operating range with one additional pint of ATF.

Over time, the shop repaired multiple trucks with this same scenario and now only occasionally hears this complaint. Figure 2A contains an image of the actual filter seal from the truck, and we never found any other problems with these filters. Keep in mind that this issue is not unique to the 6R140; it can occur in any Ford transmission that utilizes a round filter intake with the seal on the filter snout. Figure 2B shows a proper filter seal for this application.

Warning: Do not overfill 6- through 10-speed Ford transmissions under any circumstance, as it may cause an overheated ATF condition.

Be advised of the dipstick ATF level instructions for late 6R140 transmissions (Figure 3).

Jim Mobley is a Sonnax technical communications specialist. He is a member of the Sonnax TASC Force (Technical Automotive Specialties Committee), a group of industry technical specialists, transmission rebuilders and Sonnax technicians.

Thank you to Andy Boen, owner/operator of AB Transmission, in Yakima, Wash., for providing images for this article. 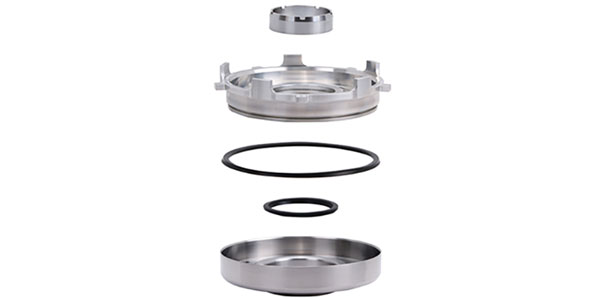 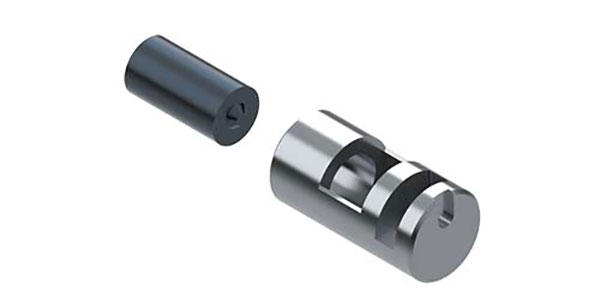 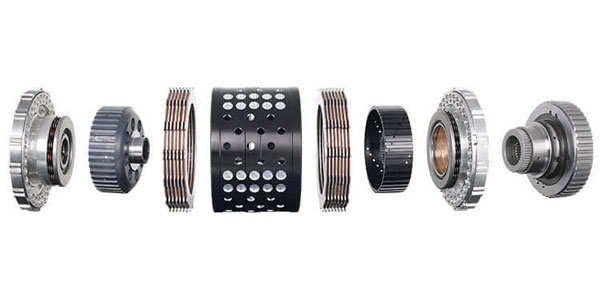 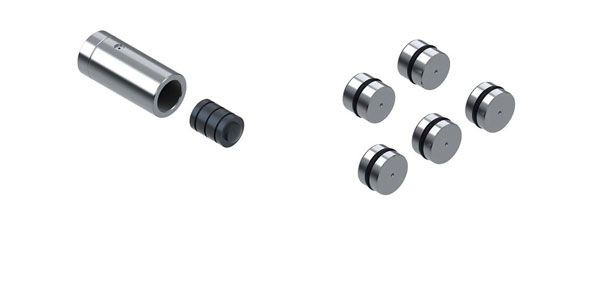