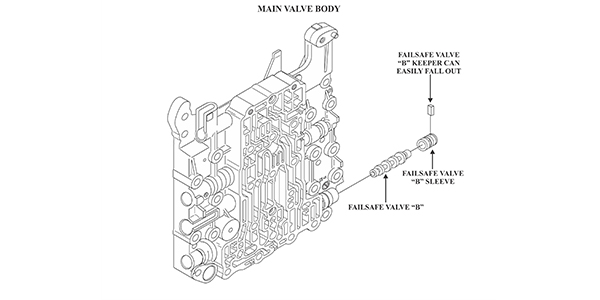 After overhaul, a Hyundai or Kia equipped with the A5HF1 (F5A-51) transmission binds up in reverse range and does not have fourth gear.

The Failsafe Valve “B” keeper fell out of the valve body unnoticed, refer to figure 1. That will allow the valve and sleeve to move out far enough to create this complaint.

The keeper can easily fall out because the Failsafe Valve “B” and sleeve have no spring in the valve lineup.

Install the Failsafe Valve “B” and sleeve keeper in the location shown in figure 1 and grease it in place to prevent it from falling out.

In this article we will discuss bad connections, starting with the battery and ending with, well, the battery. Seemingly every week, we at Certified Transmission get a vehicle in that has an issue at the battery terminals; and if it isn’t causing an issue right now, it will sooner or later. Related Articles – The 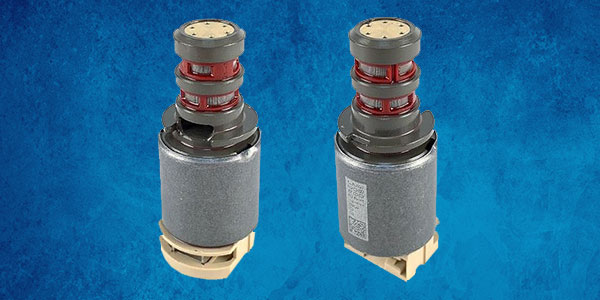