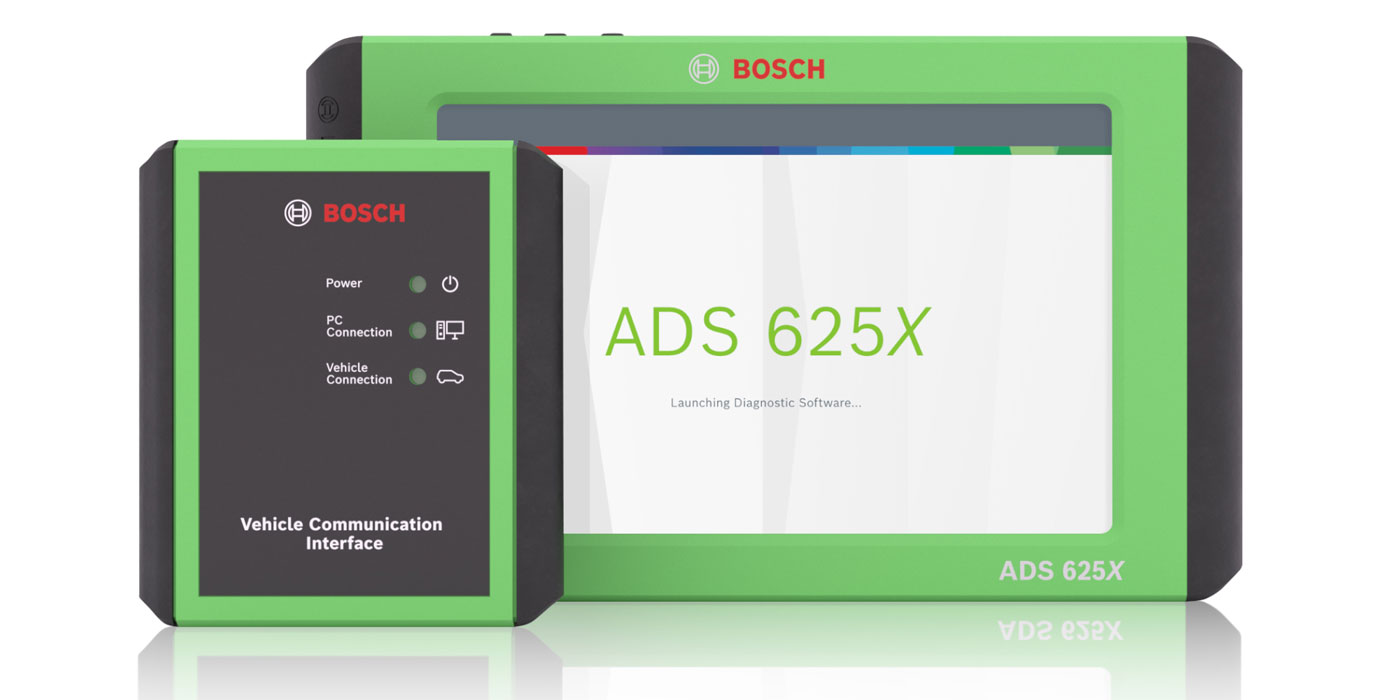 Bosch has released the 4.21 software update for the ADS and ADS X series tools. The update will include more 2022 model year coverage from foreign and domestic brands, added ADAS calibrations and additional functional tests and features, the company says.

According to Bosch, the latest ADS software version adds the following functionality and optimizations (as described by the company):

Bosch ADS users with a current subscription can install the updates after automatically receiving the download. 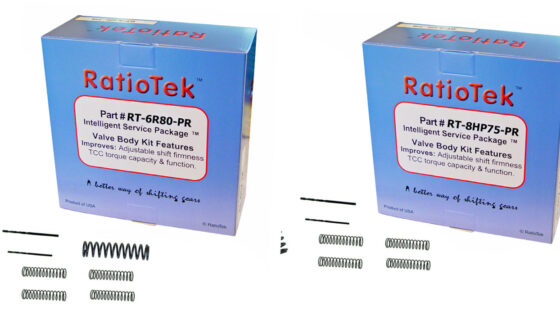 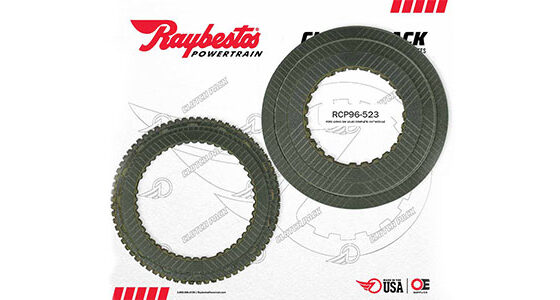 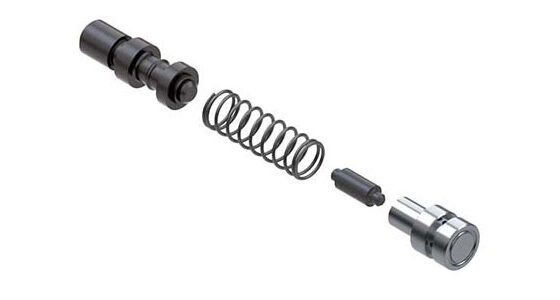 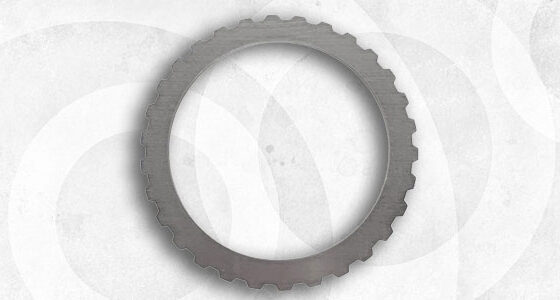