If the frictional properties are not correct, abnormal clutch engagement and disengagement called chatter will occur. Sponsored by Lubegard.

The text of the video is as follows:

Welcome to the Lubegard Limited Slip Supplement overview. Clutch-based limited slip differentials are common on many automotive applications like trucks and SUVs, but they present a unique problem. These differentials often use different clutch configurations, either cone or flat type, made with various materials and frictional requirements. When both wheels have ample traction, the clutch plates bind together tightly, sending consistent power to each wheel. When one wheel slips, additional power is sent to the other wheel based on the frictional properties of the clutch packs. This is where the gear lubricants frictional properties play an important role in functionality and performance.

If the frictional properties are not correct, abnormal clutch engagement and disengagement called chatter will occur. Chatter happens when turning a corner and the differential clutches are experiencing stick-slip instead of smoothly slipping. Not only does it cause annoying noise, popping, vibration and chatter, but it also causes premature wear and differential failure. This is where an additive such as Lubegard Limited Slip Supplement can be used to modify the fluid’s frictional properties to correct the problem. Lubegard Limited Slip Supplement is a concentrated friction modifier formulated specifically for eliminating noise, and chatter, and clutch-type limited slip differentials.

This universal formula is compatible with all limited slip differentials with either synthetic or petroleum gear oils and can be used in place of OEM limited slip additives such as GM, Ford, Chrysler and Jeep. Lubegard contains proprietary synthetic liquid wax esters called LXE Technology, a superior friction modifier to eliminate chatter. LXE Technology is heat-resistant and acts as an enhanced heat-transfer component to pull heat out of the gearbox and clutches more quickly, providing cooler running units. This formula also contains rust and corrosion inhibitors to protect bearings and gear surfaces.

Directions for use: add two ounces of Lubegard per quart of gear oil. Allow 20 miles of road operation for complete mixing. 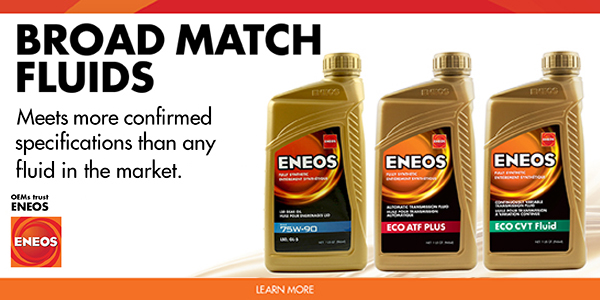 What Are Broad Match Fluids? 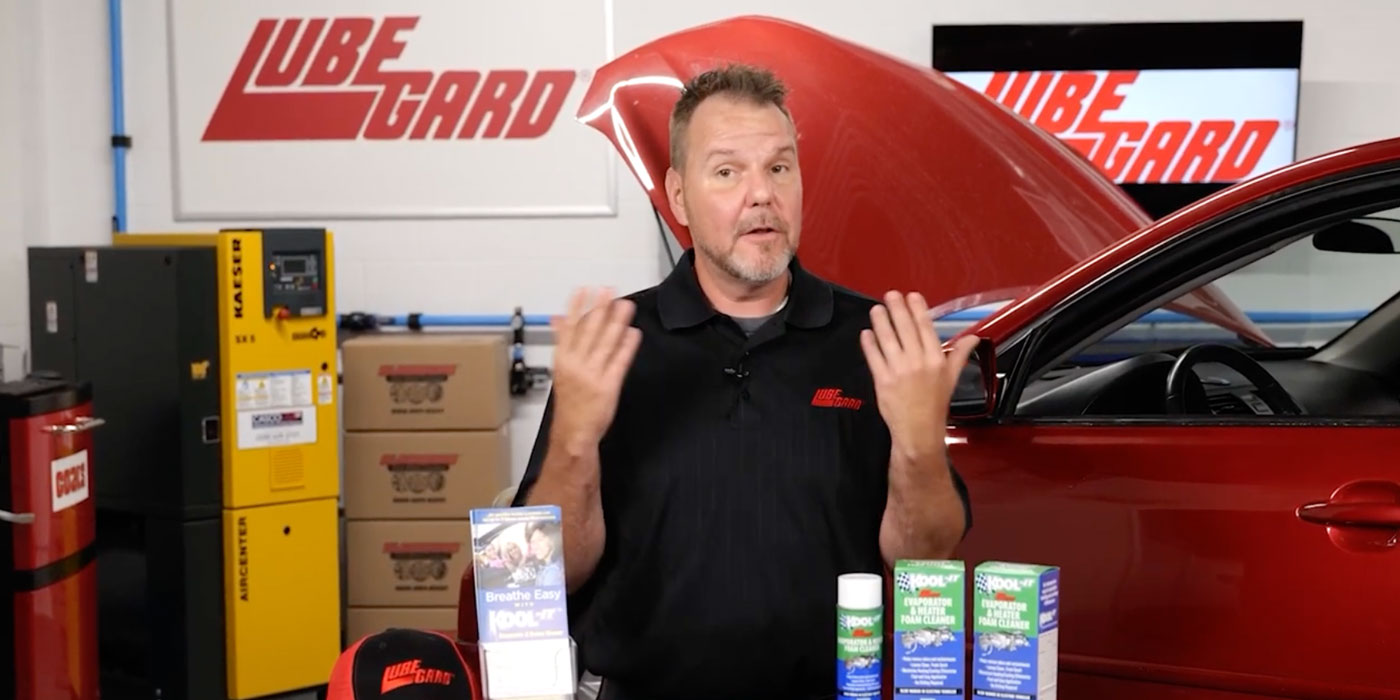 Video: How to use Evaporator and Heater Foam Cleaners 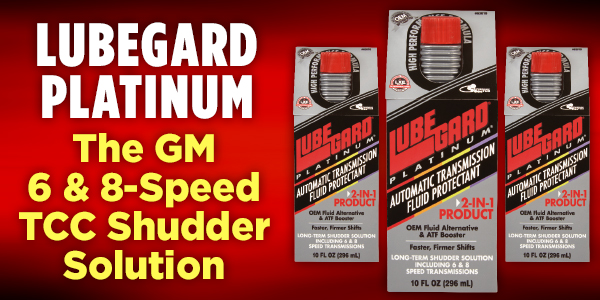 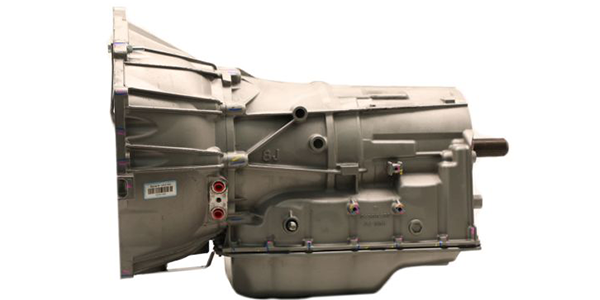 The application use of the 6L80 transmission has been extensive over the years. General Motors originally manufactured this transmission. It was designed for both AWD/4WD and RWD General Motors applications. The 6L80 has unique operations, such as an advanced computer controller constructed into the valve body and a direct clutch to clutch shifting.

How To Get and Retain Customers: A Growing Shop Story 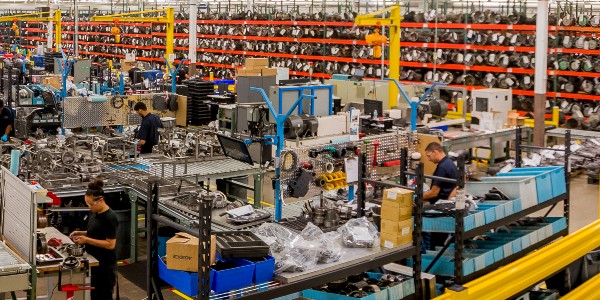 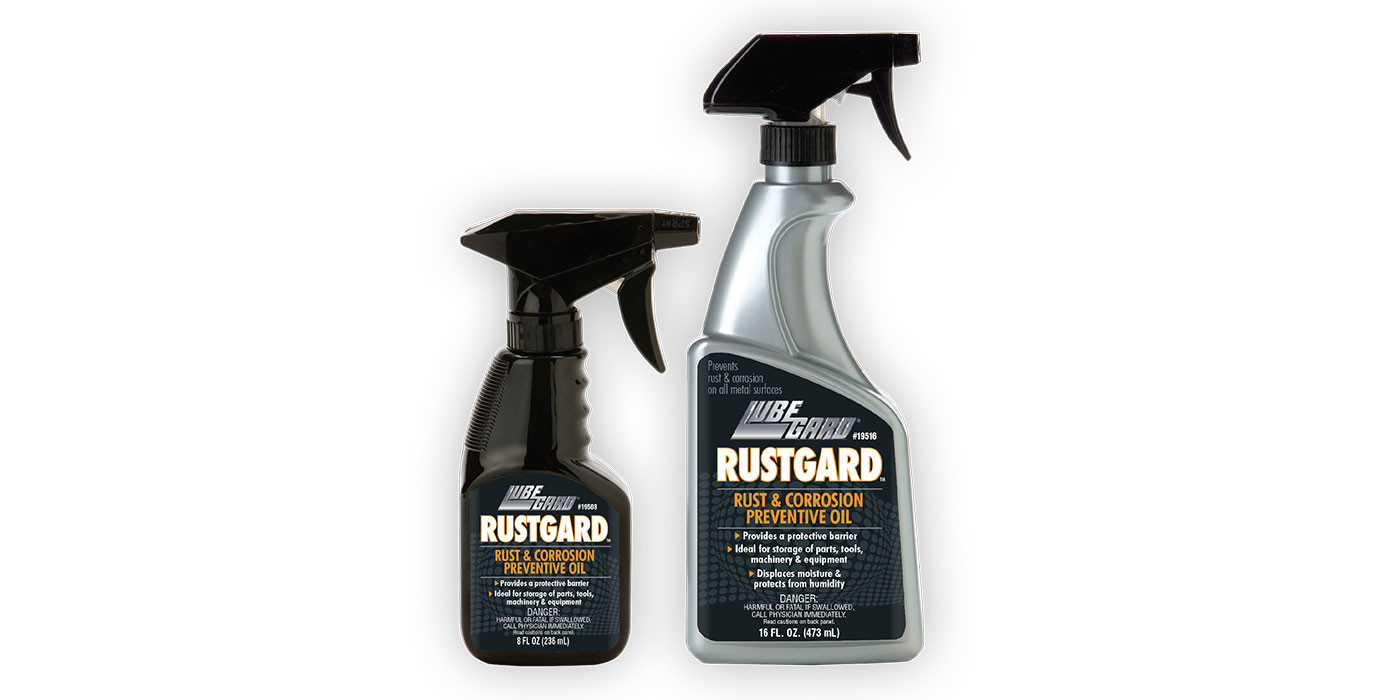 The full text of this sponsored video is below: Related Articles – Road to AAPEX Ep. 6: The end of the road – Road to AAPEX Ep. 5: The road less traveled – Watch: AMN Drivetime podcast talks AAPEX 2022 Welcome to the GM eight speed torque converter shudder solution by LubeGard. General Motors has 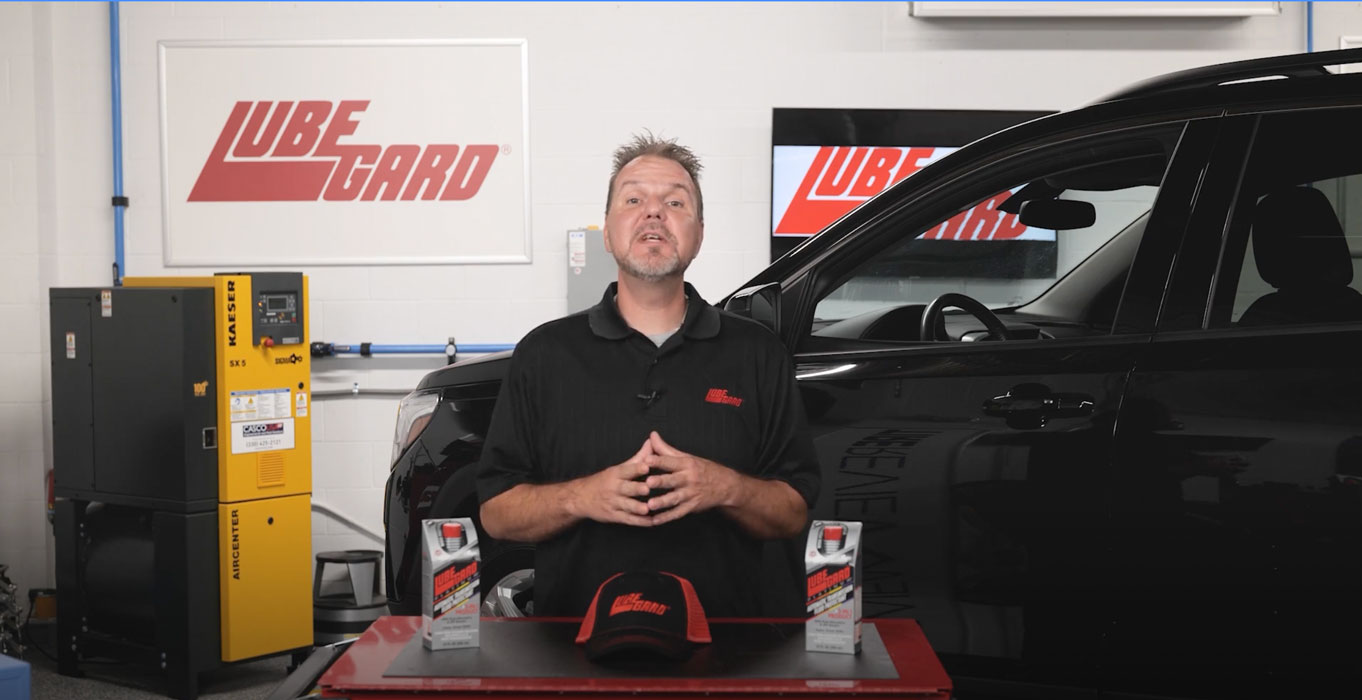 Video: Why You Need an Aluminum Additive

Today’s ATFs have many other additives to protect against metal contact with other ferrous metals, not aluminum. 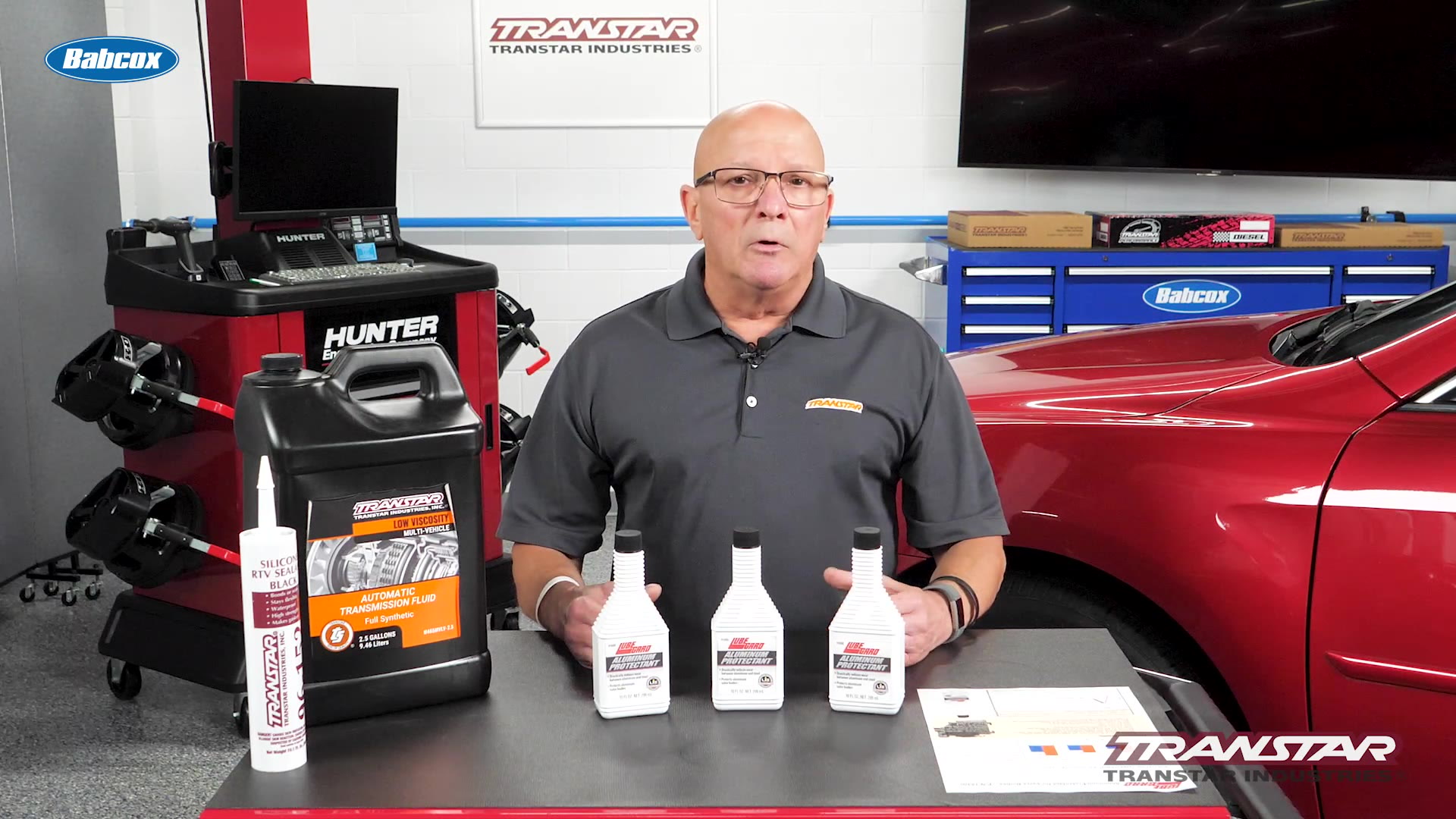 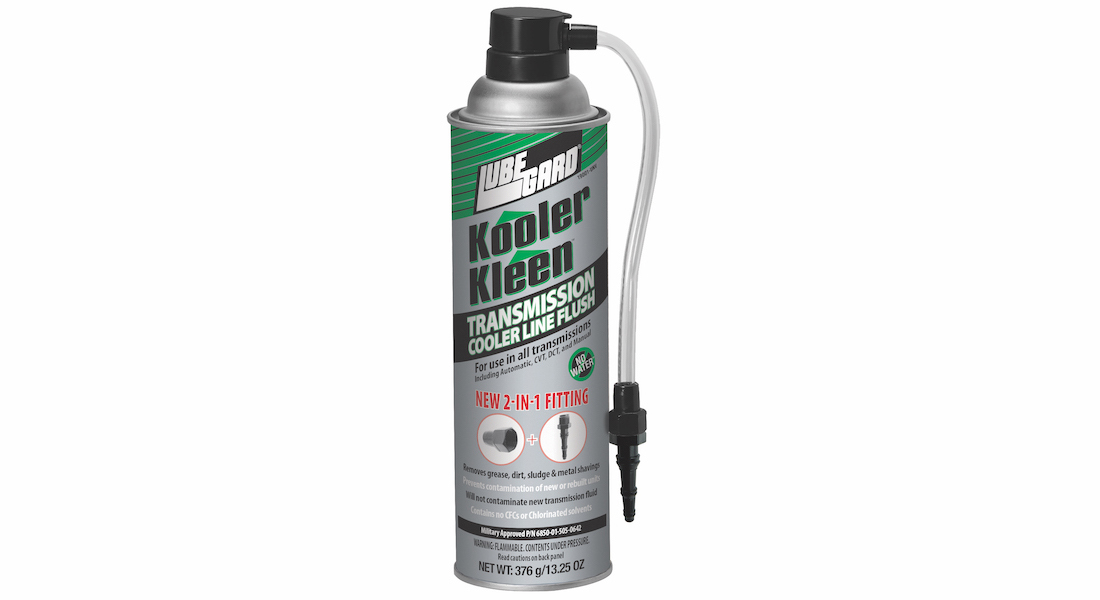