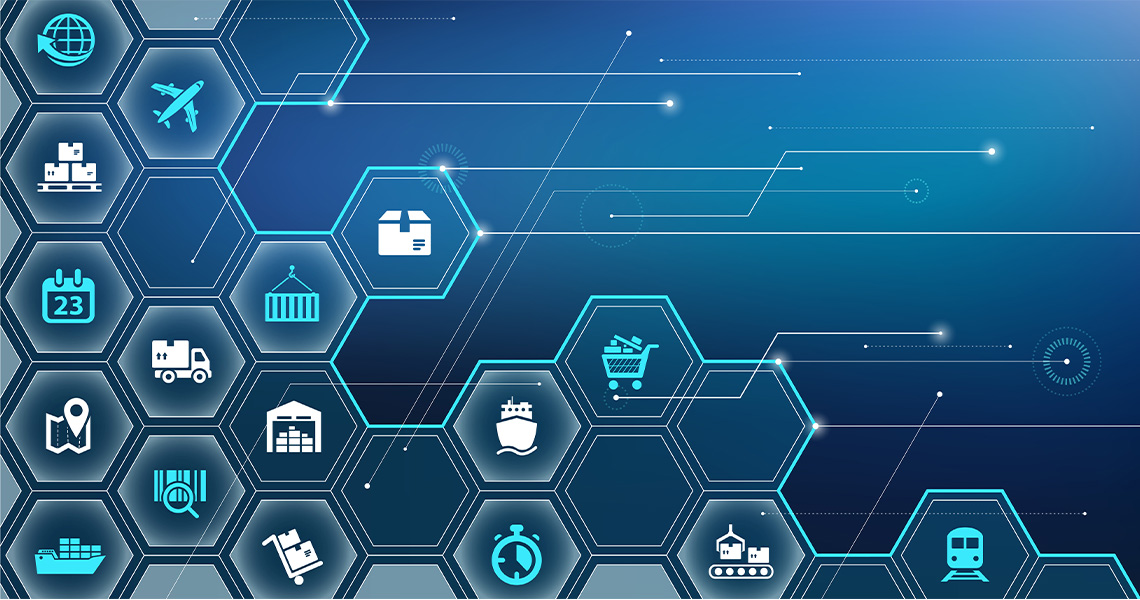 Transtar Industries has become a significant player in the transmission industry by supplying the parts shops need to rebuild or remanufacture any unit that comes through the door. But getting the parts to your shop in time to service your customer takes a lot of planning and work behind the scenes in the ever-changing supply chain environment.

We spoke to Transtar’s director of marketing, Kevin Rozsa, who was head of the company’s supply chain overseeing international markets until a few months ago.

Within the U.S., Canada, and Puerto Rico, Transtar supplies transmission rebuilders/shops through distribution centers warehouses they own and operate. But when it comes to doing business outside of these areas, Rozsa says that they rely on partner warehouses in those areas, and they currently do business in about 70 countries. “We have relationships with companies that we sell to, and they distribute into their respective regions, countries or market areas,” he says.

For example, for places like Puerto Rico, Transtar, through its TransMart division, ships containers of product from one of its distribution centers in the U.S. “We’ve got Cleveland, Dallas, and Rancho Cucamonga, California. But we bring parts from manufacturers into our D.C.s, and then we ship containers to Puerto Rico to fulfill the requirements they have on the island. The branch warehouses there operate just like the branch warehouses we have here. They have products available for same-day requirements that the transmission shops there have.”

Rozsa says the vehicles there are a little different from what we have, saying that there are a surprising number of domestic cars and SUVs, but also a higher concentration of Asian models on the island. And there are more automatic transmission applications than manuals, which follow the same trend lines as North America.

“Puerto Rico is just like the rest of the United States and Canada, where the manual transmission continues to be a declining business year over year. In many other countries around the world, you’re going to have a much higher percentage of manual transmissions.”

Predominantly, manual transmissions have been the most common in other markets, according to Rozsa. “That’s the majority of the vehicle population, but that’s been changing over the years as more vehicles are being equipped with an automatic transmission. The parts sales that have been growing very quickly are for CVTs and DCTs in all of these other markets around the world.”

With a few exceptions, the transmission platforms that we have in North American are also installed in vehicles around the world, Rozsa explains. “From our perspective, the parts we are sourcing for domestic shops are available and being installed in transmissions all over the world.”

There have been plenty of challenges for the supply chain lately. With pressures from the effects of COVID-19 or shortages of materials, the supply chain for most industries, including the transmission and automotive segments, has been strained. “Everybody’s been faced with challenges ever since COVID,” says Rozsa. “There are a couple of factors going on: One is the semiconductor shortage that’s affected car companies and dealers all over the world.”

The U.S. is facing a different struggle than the rest of the world at this moment because things are getting back to normal, but there are still lingering effects. “It’s been very challenging for distributors to get all the products to keep up with demand,” says Rozsa. “Fewer new cars are available to sell, and there’s a limited supply of used vehicles.”

The knock-on effect is that more consumers are spending money to fix the car they have than in the past. But Rozsa admits that other countries haven’t quite seen the light at the end of the tunnel in terms of COVID as we see here. “You can see in Latin America, countries are struggling to get vaccinations,” he says.

And Japan, who is supposed to host the Olympics this summer, only has about 3% fully vaccinated.

According to Rozsa, we’ve already gone through the hardship that other countries are dealing with now. He says that until the vaccines roll out in more significant numbers, there are still issues to deal with in the short term. The industry is heavily reliant on Japan and other Asian countries for parts.

“Whether it’s Transtar or other distributors that I’ve talked to around the world, companies are struggling with being able to get the parts they need to satisfy customers in their markets,” Rozsa says. “I think that we’re going to be challenged with this for several months.

“How many months? I don’t know for sure, but if you think about the demand for containers coming over from Asia, there’s quite a backlog. From reports I’m hearing, it’s getting better but still a backlog.”

Other issues affecting the supply chain include the rising commodity costs such as steel, lack of truckers to move the containers off the docks and inflation. “But for the most part, whether it’s Transtar or any other distributor, typically we’re carrying inventory on the shelf, so there’s going to be some lag time,” says Rozsa. “But what we’re seeing is because of all these shortages and the increased cost of those commodities, manufacturing companies are being a bit more aggressive in terms of their pricing.”

Another issue looming in the distance, but getting more prominent, is the massive shift towards electrification and EVs. Rozsa says they are monitoring the situation, but there’s still a long way to go before things change drastically for transmission shops. “We still have a pretty long runway in terms of aftermarket repair and the internal combustion engine, and multispeed transmission. But we’ve got to look to the future and understand what’s happening and then put the right plans in place to make sure that we’re in a position to provide solutions for whatever comes our way.”

We wrap up the conversation with Rozsa by asking about his new position as head of marketing at Transtar and what role he will play going forward. Rozsa started his career at Transtar in marketing and spent most of his time in the role, but his years on the supply chain side have also brought a fresh perspective.

“Marketing is undoubtedly a passion of mine,” he says. “It’s where I’ve spent most of my career. We’re focused on technology and innovation, doing everything we can to help our customers, whether here or abroad. And transend®, our e-commerce platform, is really designed to help simplify the fitment of products to applications in complex vehicle systems. That’s really what transend is all about. In terms of technology, we have a considerable focus in that area to help our customers perform transmission repair or other complex vehicle systems in the future and make it easier to identify the right part for the application.

An interesting effect of the new transend platform is that customers use it all over the world. Everyone with an account has access to it and can use it to look up parts, check fitment and purchase parts.

“I would say probably 35% of our revenue outside of the U.S. and Canada is actually being purchased via transend. So, we have international customers that use the e-commerce platform day in and day out to buy products from Transtar.”

Over the last 15 months, we have seen the world become more interconnected than ever as we fight a global pandemic. And while things are improving rapidly in the U.S., we are still operating with one hand tied behind our back until the rest of the world gets vaccinated. But the future looks bright partly due to efficiencies and lessons learned over the past year. As miles driven goes up, the shops worldwide will reap the benefit of performing more repairs and having new tools to help them out.

Shop Management/Marketing: Speedy’s Transmission Races Ahead of the Pack

Nominate your shop to be featured in TD's shop profile series

Shop profile: AJ’s Transmissions has made a name for itself with customers and technicians alike
Connect with us 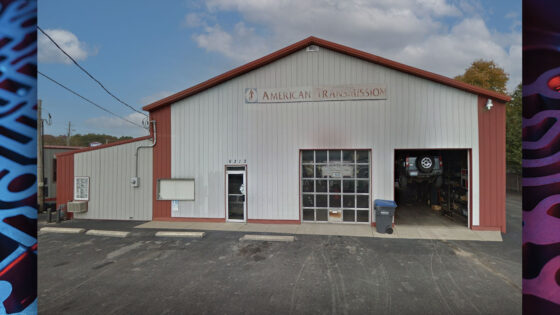