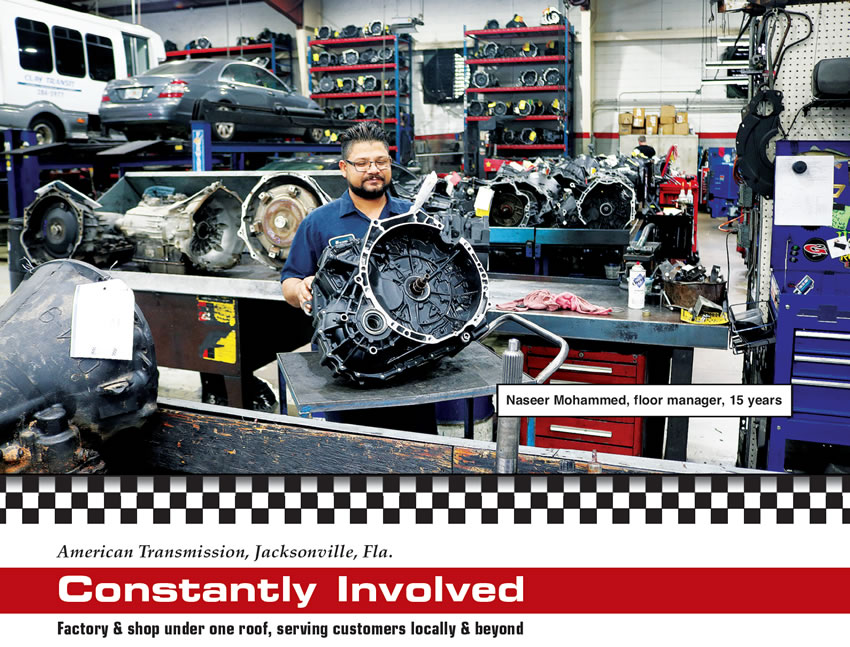 Factory & shop under one roof, serving customers locally & beyond

The folks in the Jacksonville, Fla., metro area may know American Transmission as a automotive repair shop focusing on transmissions and engines – committed to handle nearly all kinds of vehicles.

But that’s just one segment of the company that encompasses remanufactured transmissions and torque converters shipped nationwide.
The reman operation runs on a factory model, with work-flow departments, such as: teardown, parts cleaning, parts store, machine shop for unavailable parts, hard parts, solenoids and testing with five full-time dynos. The company has 85 employees, 50 of them technicians.

While the company is invested in systems and sales on a large scale, the managers preach customers service for all patrons, near and far, individual and commercial.

Supporting specialties include stocking, shipping, warranty, accounting, as well as a staff of seven for outside sales covering southeast United States. What’s more, American Transmission reaches into the Caribbean – including the Virgin Islands, Guantanamo Bay and Puerto Rico from which a facility in San Juan distributes products to the islands.

American Transmission stands ready to provide the transmissions they need, including the 4L60E, the most common in GM vehicles, along with 5,000 built transmissions in three warehouses.

“We do a whole lot more bench work than we do retail. Our benches have gone sky-high lately. We’re shipping out the back more than retail now by far,” Pat said.

The automotive repair shop has a similar system. The motorist comes into the shop and discusses the concerns with Service Manager Gary Carlin or one of his crew. The vehicle goes into the hands of the diagnosticians. The shop apprises the motorist of the findings, and the motorist makes the decision. Then the vehicle moves to the engine or transmission crew as the case may be.

“Give them the truth,” Gary Carlin said. “My dad told me, always deal with the truth. Everything will be OK at that point. With the truth they can make the proper decision.”

The parts department is housed in a former NAPA store. “If we have parts that we can’t obtain, our machine shop will fabricate them for us. Sometimes we get vintage cars in here from the ’30s, ’40s, ’50s, some things aren’t available; they’ll make them for us, Gary Carlin said.
The shop also has a fair amount of performance work from the northern Florida racing community.

“Guys will bring in their ’50s-model Chevrolets, or some of the guys will have mud-racing trucks or off-road. We can build a performance package to accommodate whatever they need. A lot of guys in Gainesville where the drag races are – they’ll buy our units. One of our builders is a competitor in Gainesville in drag races and we sponsor him and he’s won a lot of trophies.”

A recent accomplishment derived from a combination of research & development, and trial & error. They cracked the mystery of how to service the continuously variable transmission (CVT).

“It took a while,” Gary Carlin said. “When the CVT units came out, they wouldn’t release any parts to fix them. You just had to buy the whole unit. So we obtained hundreds of cores, and then we started taking them apart to see how they work. Our technicians figured out exactly how to make those work. And then when a dealership went out of business, we bought a bunch of stock from them, and now we’re able to build those units when most people won’t even touch them.

“I won’t kid you; there was a lot of trial and error. … If you walk away from it, you’re never gonna learn.”

Gary Carne, who joined the company at the first of the year, said he’s proud of the standards set for building and inspecting units.
“We have a set of standards that we use for building transmissions,” he said. “We have specifications for every unit that is built. We have builder standards and quality control issues that we instill in our builders. We also have standards for how a unit is tested and how a unit is passed at our dynamometers. So we have a complete system for the customer or for the shop that we sell to. They’re pretty confident that they’re getting a unit that is top quality. That’s what makes us different than the rest of the shops in town.”

When the company remanufactures transmissions, it builds the unit back to factory specifications, installing all the updates and technical service bulletins.

“We’re constantly involved in the latest flashing from any of the manufacturers, with the exception of Mercedes,” Gary Carne said. “We have the diagnostic capability and the equipment that we need to flash almost any vehicle. We stay right on top of the technological issues no matter what it is. Things change every month.”

Keith Segars Jr., 32, recently moved into the position of general manager, and Gary Carlin, Gary Carne and Pat Ayers are working to provide the tools for the new leader.

“We want to continue to be here for the next generation,” Pat said. “We’re teaching the younger guys. Keith Jr. has been raised in the business. I can remember Keith Jr. coming in here and running around the shop. I’ve been here 32 years. I was here when his boys and my boys, they’d all come to my house on weekends and we’d ride four-wheelers and dirt bikes and all that. Now that generation is taking over. … It’s about taking care of the next generation in this business.” 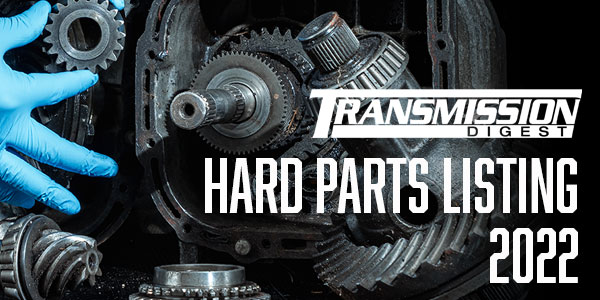 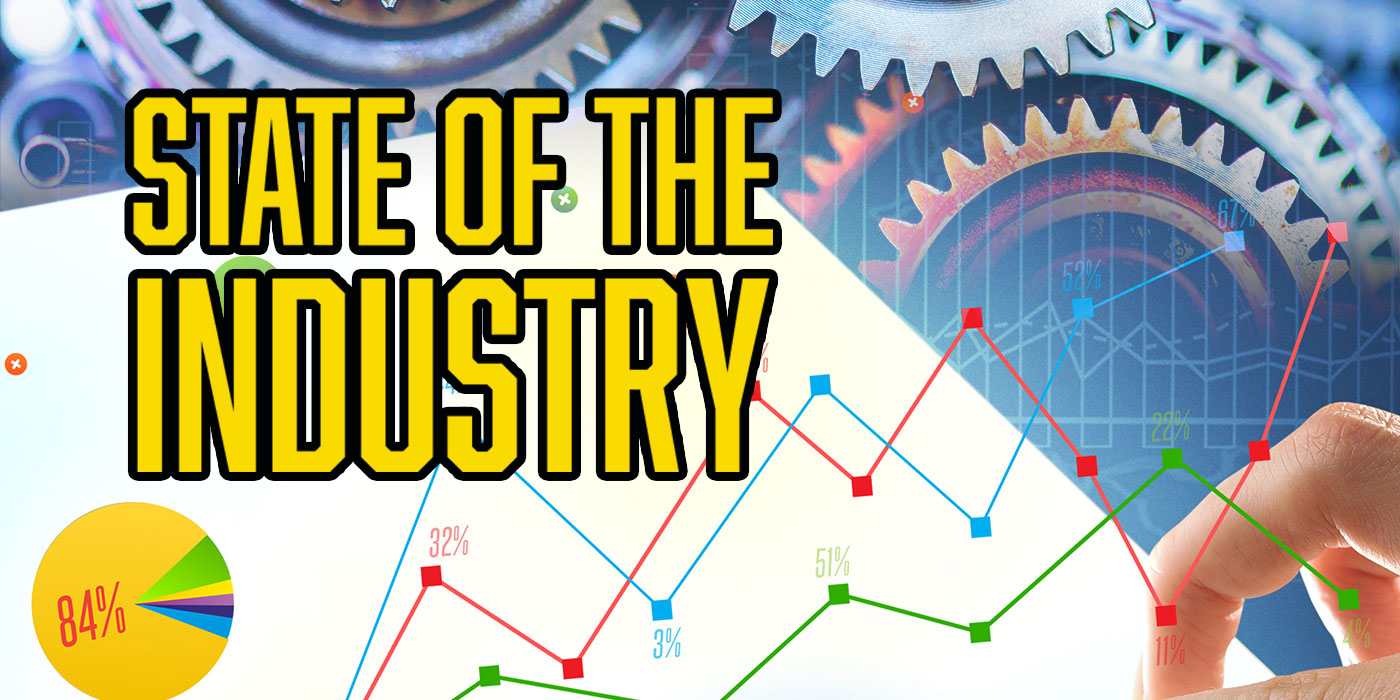 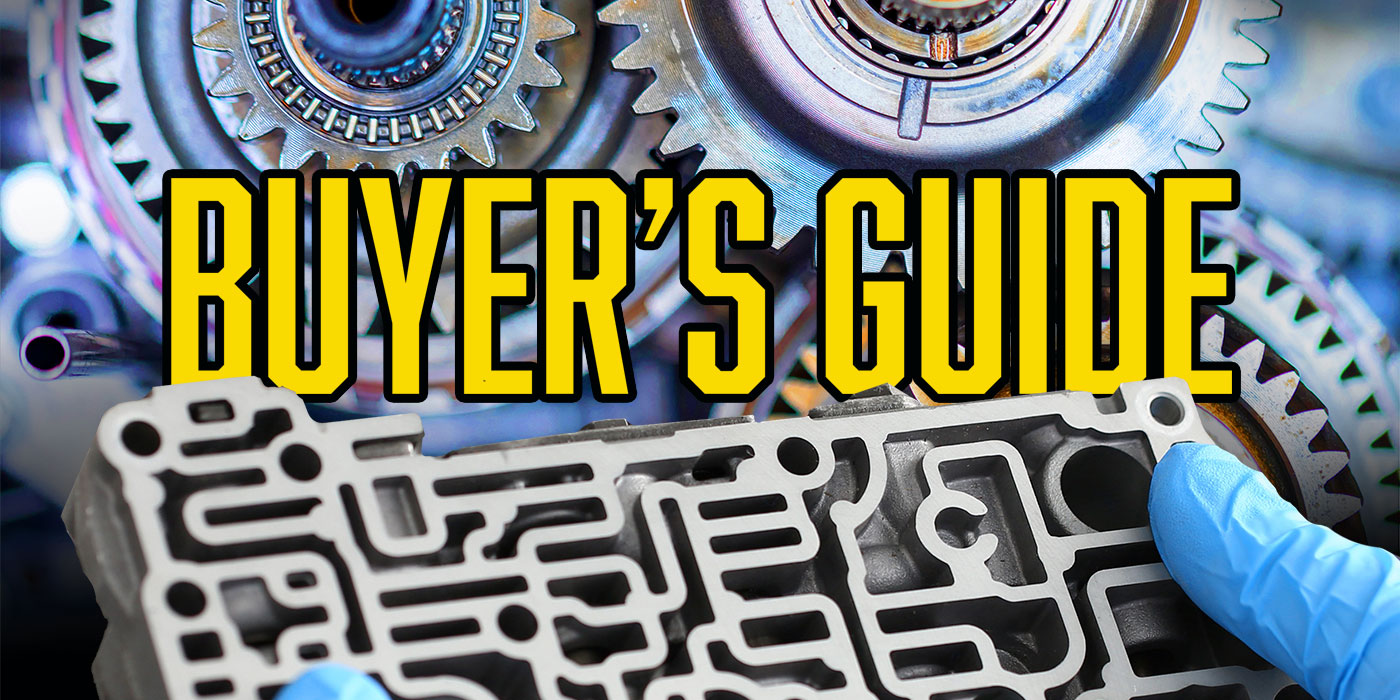 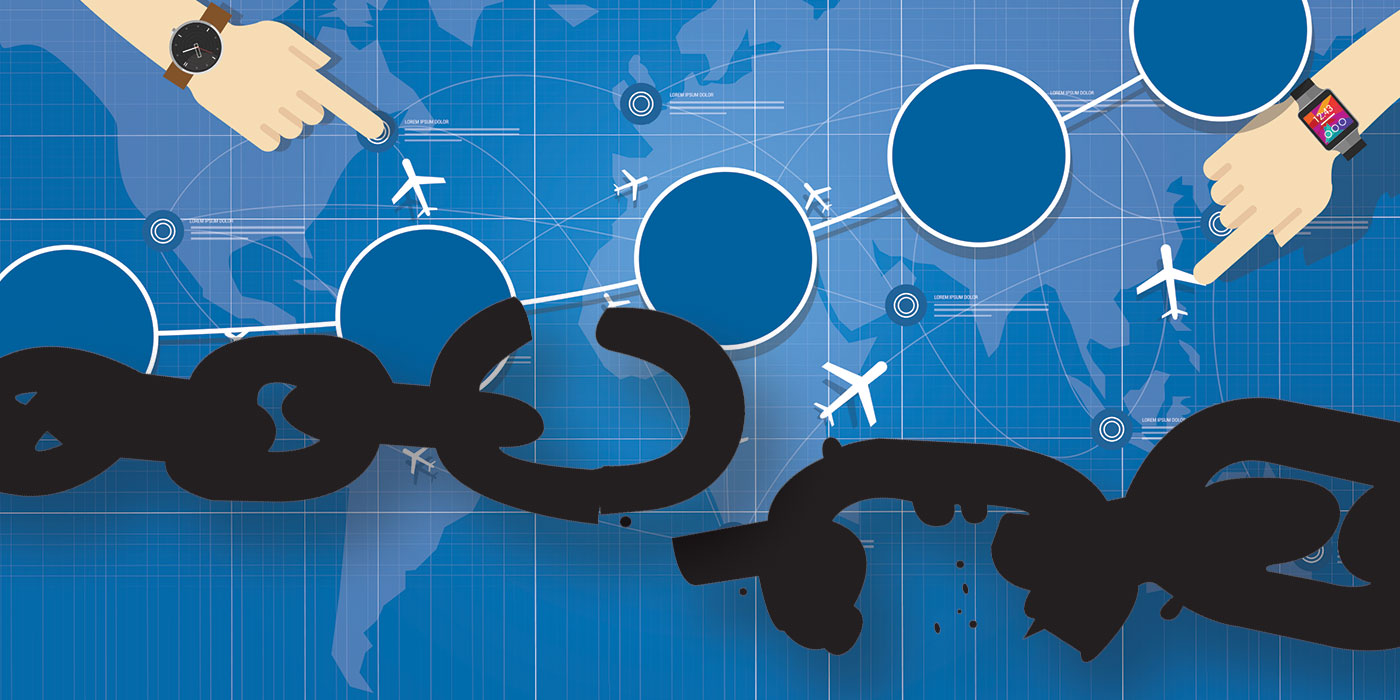