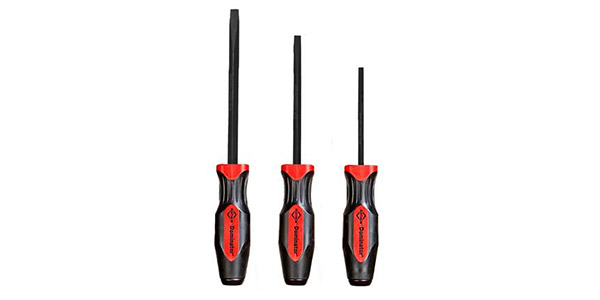 Mayhew Steel Products has introduced a new three-piece demo driver set to its line of hand tools. The demo drivers feature a hybrid design of a screwdriver and pry bar in one for various lifting and prying applications. The set includes three lengths: 8 in., 10 in. and 11 in. The tools are made in the U.S. 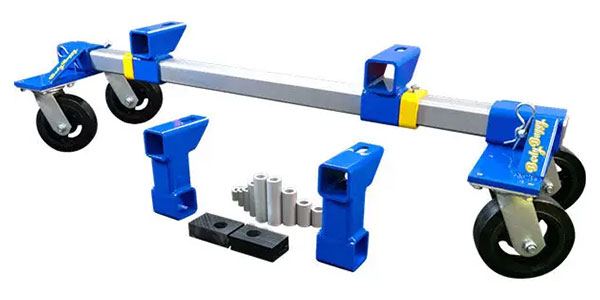 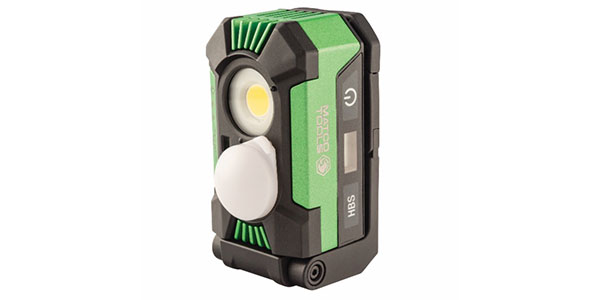 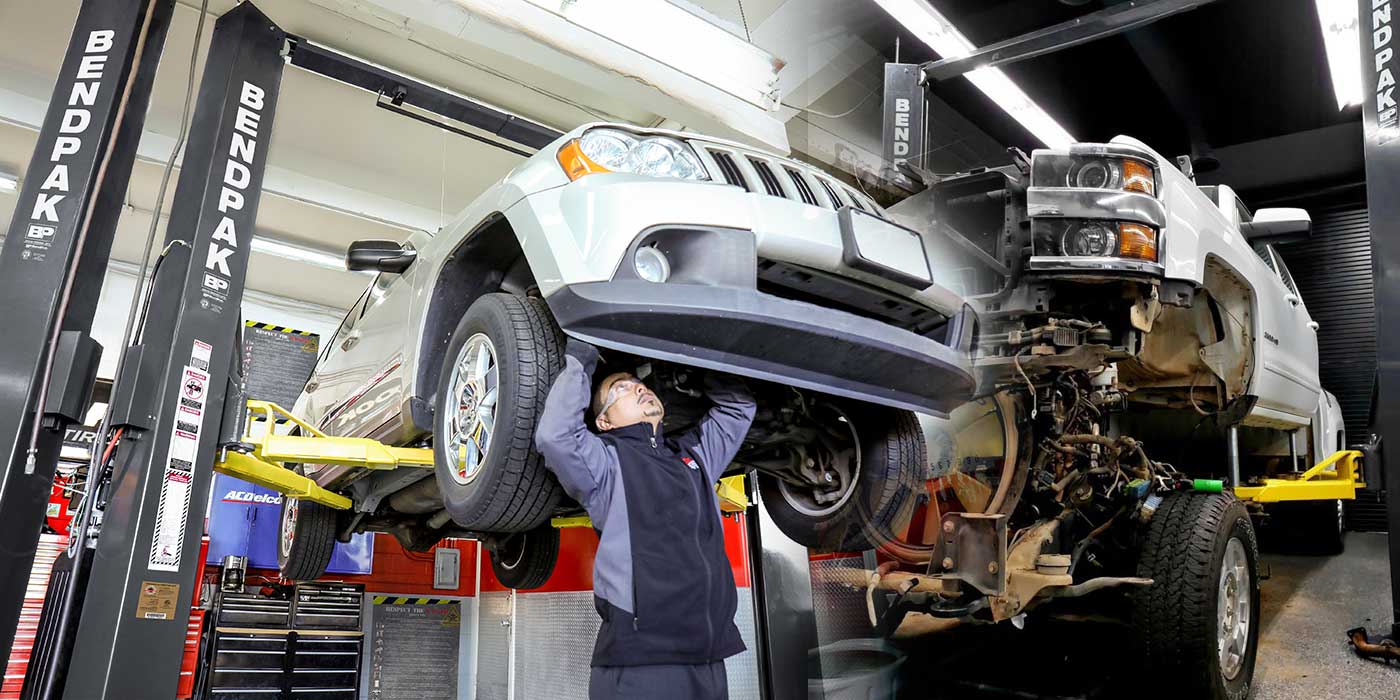 10 tips to help you stay safe in the bay 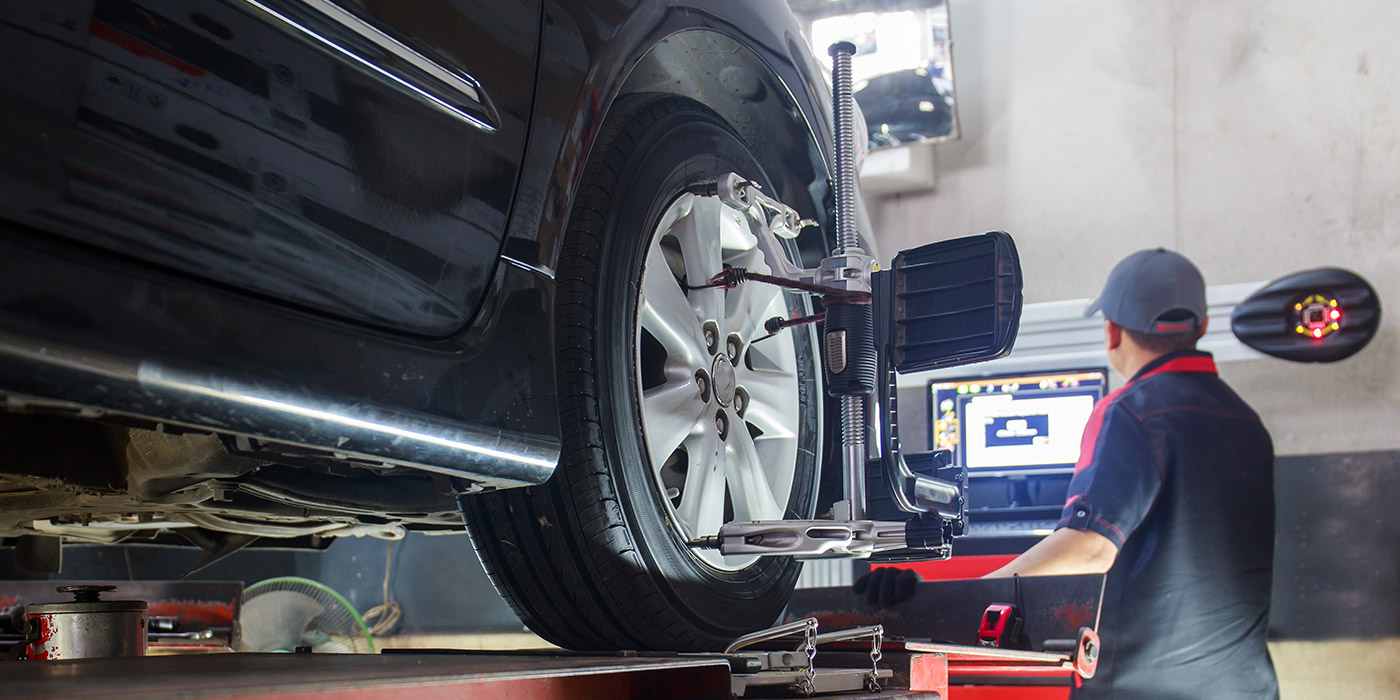 Looking at alignment from a few different angles 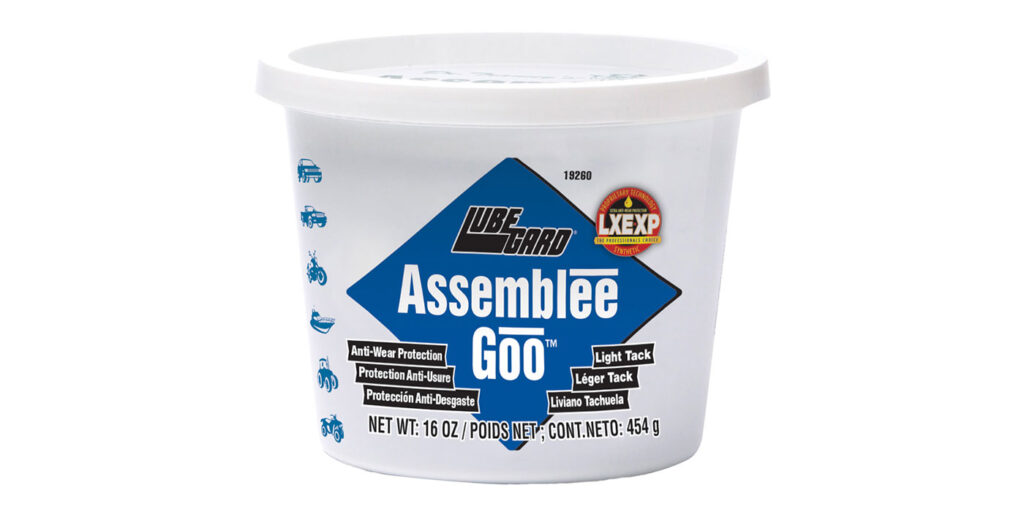 LXE-XP is an advanced anti-wear technology developed by International Lubricants, providing extra protection to metal at the molecular level, according to the company. LXE-XP is now available in both Blue and Green Assemblee Goo formulas to protect metal surfaces during initial startup before fluid reaches parts prone to friction-wear in the vehicle’s systems. Lubeguard says its Assemblee Goos offer robust anti-wear protection on the initial start-up.

Safety is obviously a top concern when it comes to choosing a car lift to hold thousands of pounds above your head. But how do you know if a lift is safe?  Related Articles – Keeping comfortable in the bays: Shop climate and happy techs – Video: Handling a car that won’t start – Video: 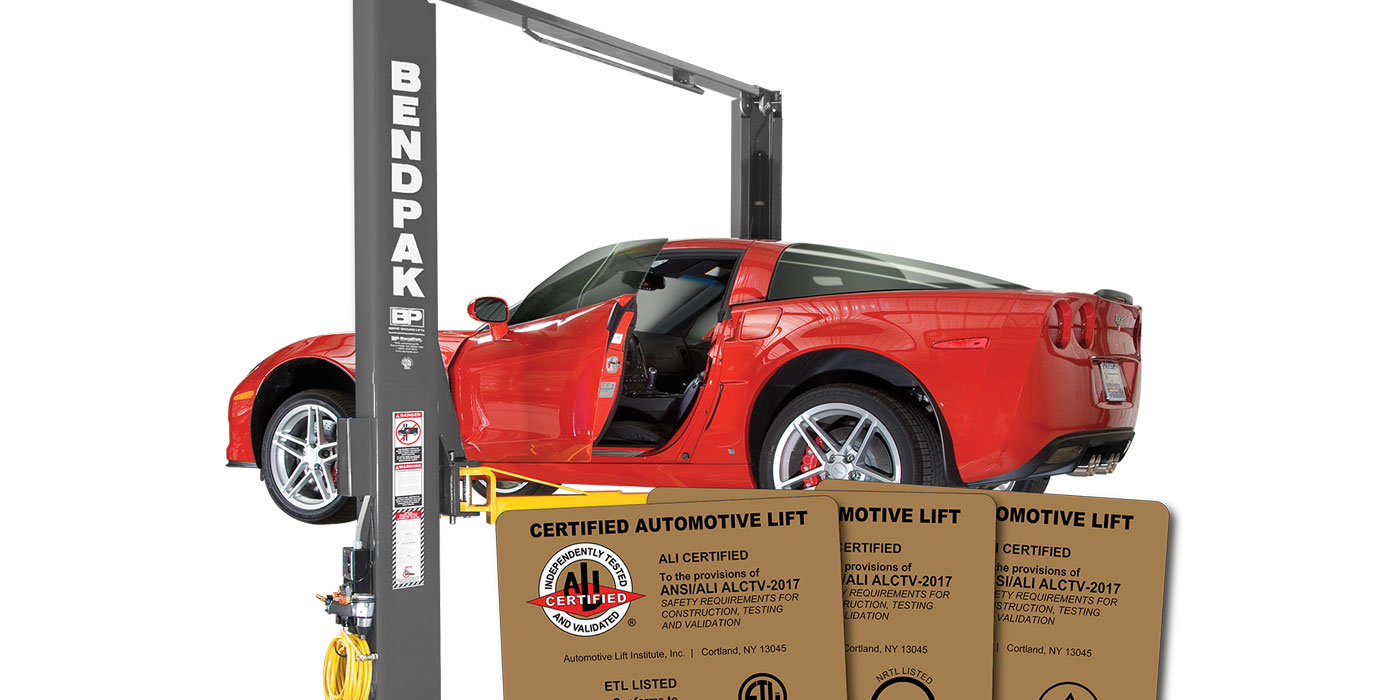 Here in the Midwest region of the country, we are in the middle of the short spring season where the temperature always seems to be just right. The bay doors are open, and everyone is happy. It’s not too hot or too cold in the shop. Related Articles – A guide to automotive lifts and 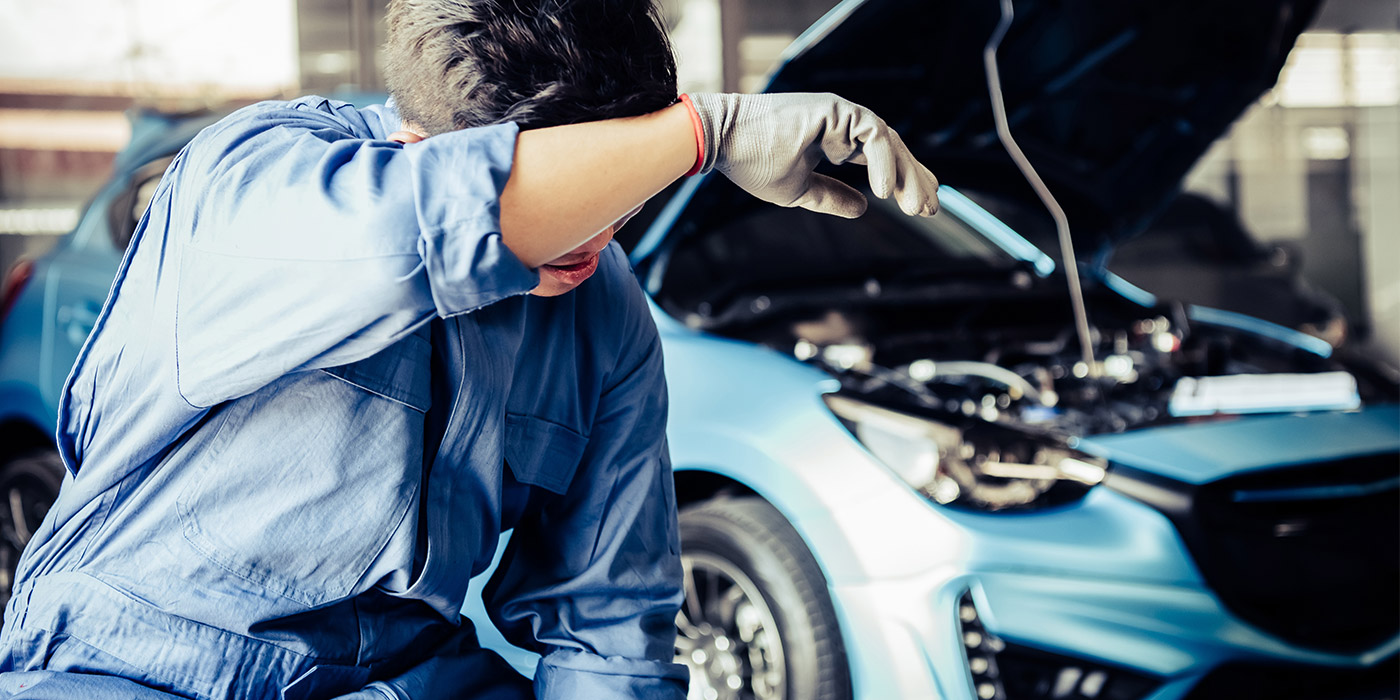 CC: Why is your customer’s car not starting? Electrical diagnosis always has been a challenge in the shop and nowadays, with electrical systems and computer control being the hub of automotive technology, it’s even more so. Rotating-electrical components, primarily alternators and starters, are more important than ever, playing an integral role in vehicle and electrical-system operation. 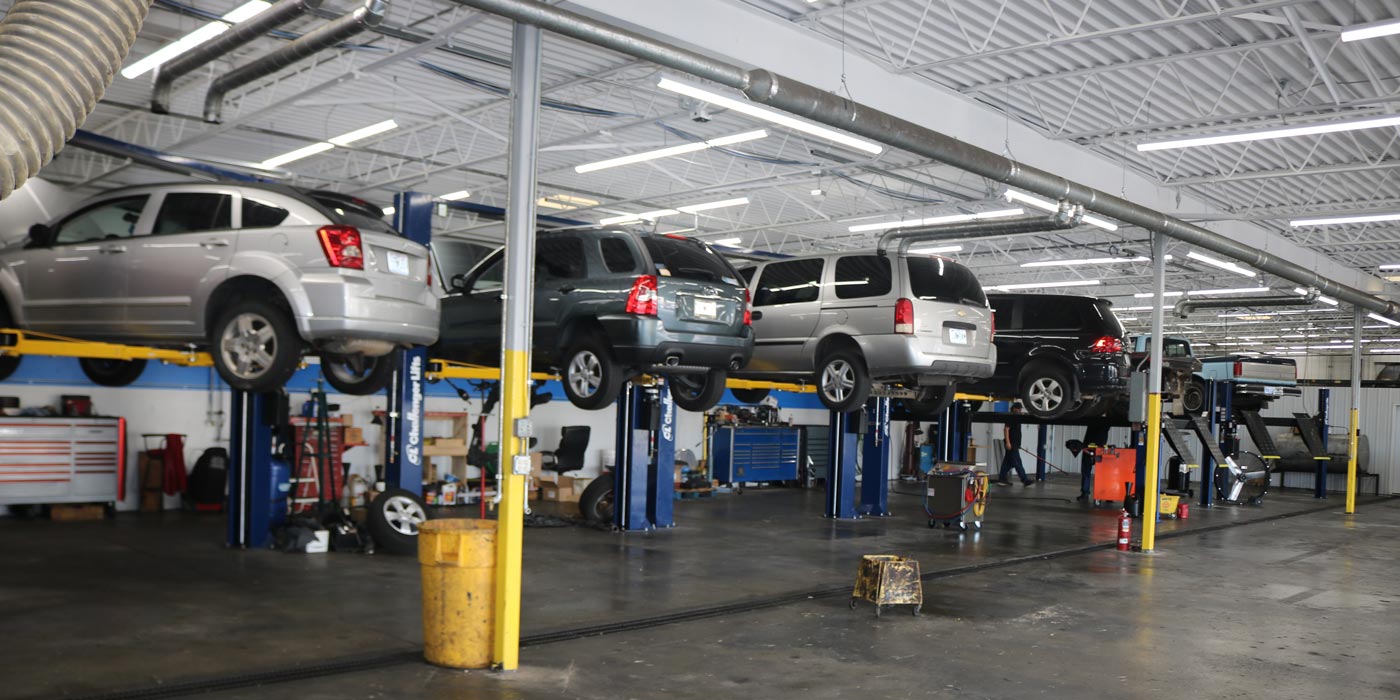 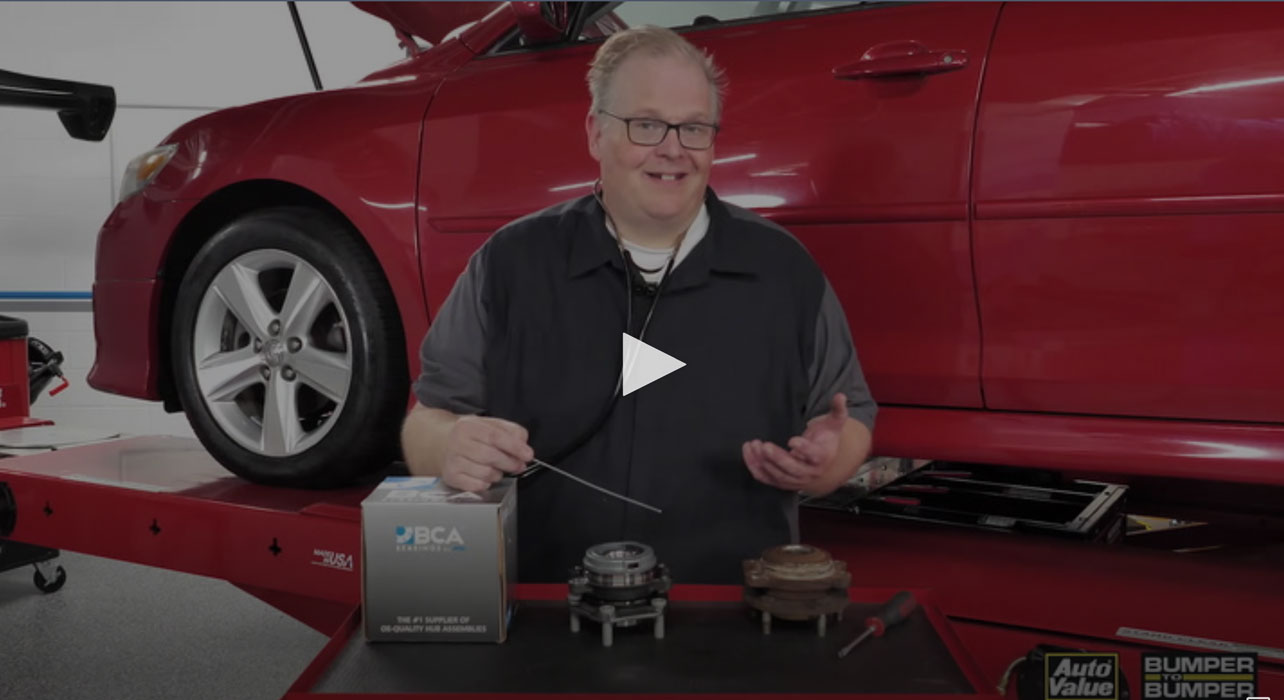 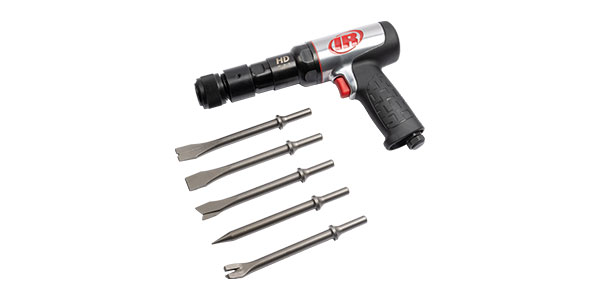 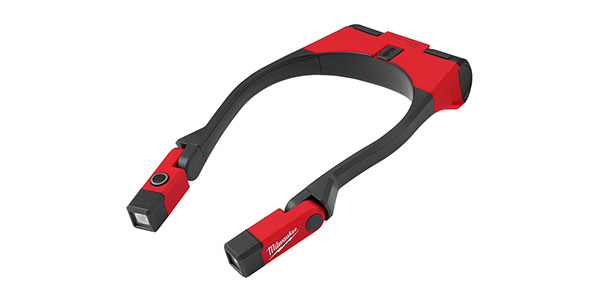 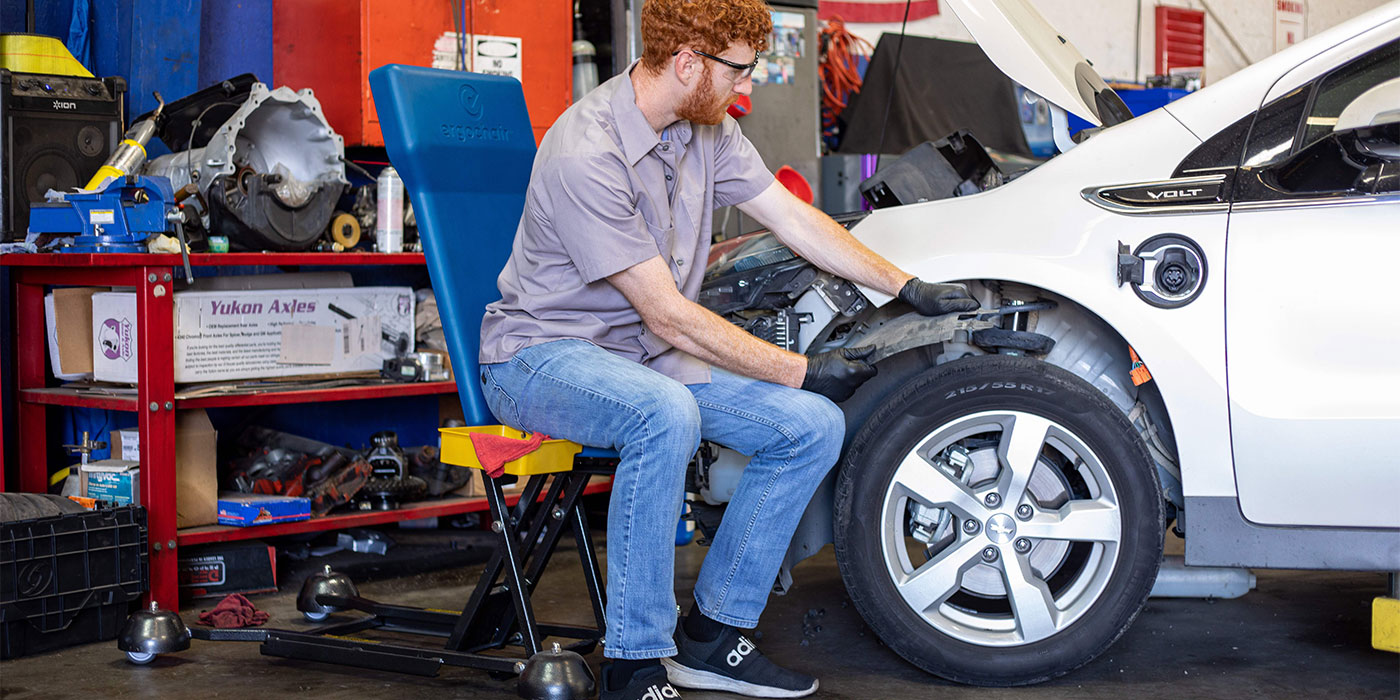