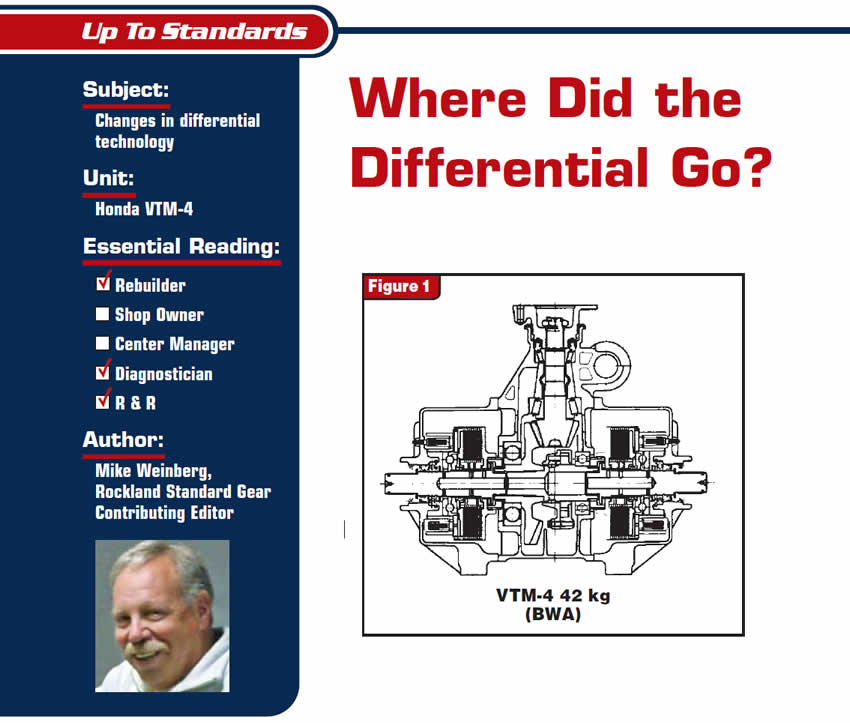 The differential is necessary because the outside wheel on an axle has to cover more distance in a turn than the inside wheel. This means that the outboard wheels must rotate faster than the inboard wheels; hence, the “differential” in wheel speed.

The differential is necessary because the outside wheel on an axle has to cover more distance in a turn than the inside wheel. This means that the outboard wheels must rotate faster than the inboard wheels; hence, the “differential” in wheel speed.

Over time many improvements have been made to the differential to increase straight-line traction by using clutches or gear drives to limit wheel slip. There are, however, several limitations that vehicle manufacturers would like to eliminate in the final drive. One is weight and the expense of the differential, and the other involves using computer controls to control wheel speeds to improve vehicle handling and safety during cornering. The limits of traditional differential technology make it impossible to improve the design to take advantage of the current electronic systems already in place on the vehicle, including antilock brakes, stability control and traction control.

A car that has more oversteer will turn in an arc tighter than the intended path, and at some point the driver will have to adjust the steering wheel to prevent the rear end from passing the front in a spin. This is usually beyond the skill level of the average driver and creates a dangerous situation, especially when the road is slippery, the vehicle is overloaded and/or the tires are worn or of poor quality.

The ideal design will be able to regulate rear-axle speeds in coordination with vehicle speed, throttle opening, steering angle and traction ability. Over the years there have been designs to do this, and they generally have been limited to high-end performance vehicles because of the expense of the components.

After years of research and development BorgWarner Torque Transfer Products has introduced a commercially viable design, which began life as Interactive Torque Management II and has been renamed T-Trac. American Honda bought this design in 2000 for the Acura MDX and further developed the product. In 2002 the system was included in the Honda Pilot and was placed in the Honda Ridgeline in 2005. BorgWarner recently delivered the one-millionth unit to Honda, so there is enough volume out there for these to start finding their way into your shop for repairs and service. Honda calls this system VTM-4 (Variable Torque Management 4-Wheel-Drive).

The VTM-4 system (see Figure 1) is composed of a limited-slip differential that is a ring-and-pinion set without the conventional differential. The axles are connected directly to the ring gear and where they exit the case are splined into two clutch packs, one on each side of the differential assembly. By application of the clutches, the drive axles transfer power to the rear wheels. The clutch application is controlled by a computer, the VTM-4 control unit, which receives information from the PCM (powertrain control module) and the ABS (see figures 2 and 3).

The PCM measures throttle opening to determine rate of acceleration, ABS measures individual wheel speeds and the VTM-4 control unit applies the clutch packs to provide the proper amount of power to the rear wheels for the best traction. This is an all-wheel-drive system. We have a front-wheel-drive transaxle with a power-takeoff unit that sends power to the VTM-4 unit through a rear driveshaft. The VTM-4 system also has a VTM-4 lock control that is capable of locking the rear clutches full on when the switch is pressed (see Figure 3). In lock mode the VMT4 control unit will reduce torque to the rear gradually as speeds increase above 6 mph to protect the driveline components.

The VTM-4 control unit has the ability to self-diagnose and can hold up to seven diagnostic trouble codes (DTCs) in the Honda Diagnostic System. DTCs are displayed by blinks on the VTM-4 indicator light. If more than one DTC is stored they will be displayed in chronological order. The DTC memory is held in the EEPROM, which is non-volatile memory that will not be cleared if the battery is disconnected or the control unit is replaced.

The unit also has a failsafe function that will stop 4WD control until the problem is corrected. At this point the vehicle will be in 2WD (front-wheel drive) until repairs are made to correct the fault. Accessing the data-link connector (DLC) will permit the codes to be displayed on the VTM-4 control units as sequenced light blinks. There are 25 possible codes, which we have listed in Figure 4.

As far as repairs go, at present no parts are available for service. The only choice is to replace the complete limited-slip differential assembly.

Oil quality in these units will be critical, and you should urge your customers to follow the routine service as outlined in the owner’s manual. Since the computer also monitors oil temperatures, worn or contaminated oil will be a major concern. The clutch packs used are quite similar to the magnetically applied clutches found in the BW 4405 and 4411 transfer cases, which use a ball-and-ramp design that is magnetically engaged to manage the torque levels to each wheel.

This is not a flash-in-the-pan system that will fade to obscurity after several model years. Honda on its own has designed a more-advanced system that is called SH-AWD (Super Handling All Wheel Drive). This system, introduced in the Acura RL, uses the limited-slip differential that is clutch driven as described in the Pilot but has a clutch-driven planetary on the input to the pinion gear. This is done to increase the speed of the rear-wheel-drive unit to make the speed of the outside rear wheel in a turn to be relative to the front-wheel speed on the same side.

This is a complex system that can modify and transfer torque front to rear and side to side by using measurement of lateral G forces, steering angle, wheel speed and yaw rate. The final result is the ability to change the yaw moment from outside to inside and back to create an absolutely neutral-steering vehicle at all times. We will save that system for another article, but be advised that all the manufacturers will begin to design vehicles that will save drivers from themselves. The bottom line is that we will never be in a position to stop learning and understanding, and there will never be a dull moment in diagnosis and repair.

Advertisement
In this article:Differential, Differentials, Honda VTM-4, Up To Standards

Manual Transmission: Are We Speaking the Same Language?

Where Did the Differential Go? 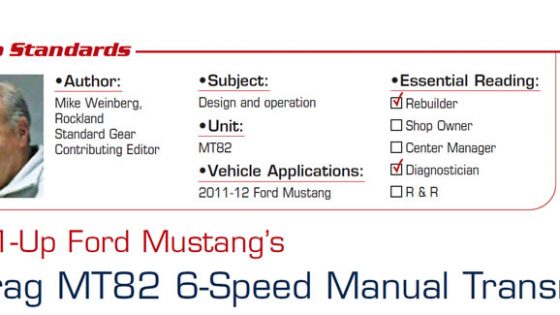 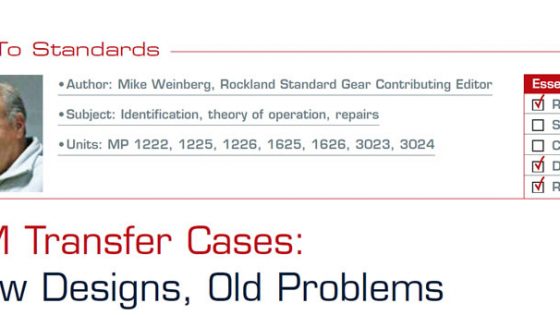