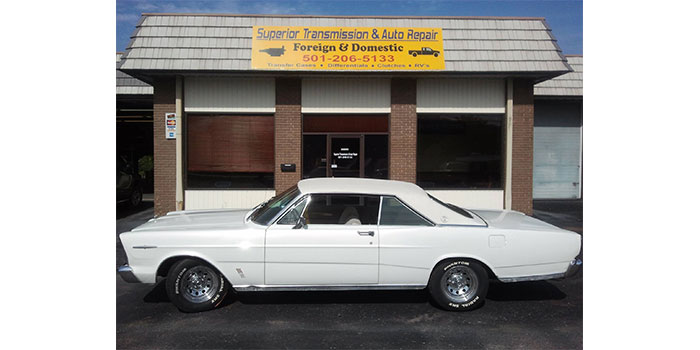 Superior Transmission and Auto Repair is a family business that branches out into performance and general auto repair.

Superior Transmission and Auto Repair is located in the quiet town of Heber Springs, Arkansas. It is well-known in the state as both a retirement community and a tourist town, because of its proximity to Greers Ferry Lake, a popular vacation spot.

But while the shop does take in general repair work from community members and rebuild transmissions for the tourists while they swim in the lake or fish for bass, Superior also is known to do work on drag racers and muscle cars.

This wide range of service is intriguing, but why should a customer bring in their vehicle, whether it be 10-second dragster or a hour-long-commute sedan?

Mike is familiar with Transmission Digest; he was sweeping the floors of Delta Transmission in Conway, Ark., when we first covered the shop in 2000.

Much like many of the small-town shops we explore in Transmission Digest, Superior Transmission is a family business.

“My sons work here – 22 and 16. The 16-year-old works here after school and on the weekends. My father-in-law owns Delta Transmission in Conway. I started working for him when I was about 18 or 19. My wife works here part time. We started the shop about five years ago We had about 800 bucks to open it and we opened with old used telephone poles for legs and built a stand and a building bench and we had an old kitchen sink for a wash vat.”

The shop he works out of had previously been part of a Chevrolet dealership when he began working out of it. It’s a 16-bay shop with three rotary lifts and three drive-on.

And what brought him specifically to transmission work?

But transmissions weren’t the end of the line. Performance quickly became a daily source of revenue for the shop as well.

“I’ve got drag trucks and we do Rhino Liners too,” Mike said.

But he doesn’t really consider himself a “car guy”- it isn’t a romantic thing for him. He said that there wasn’t a vehicle he owned that he wouldn’t mind selling. But the performance work is nothing if not lucrative.

“We just took in a $25,000 job on a Blazer unit for a gentleman. I’ve got drag trucks and racecars- and I don’t even like working on them anymore to be honest with you. I like to supervise on them now,” Mike said.

The shop does three to four transmission rebuilds per week, with a good helping of smaller general repair jobs and performance upgrades.

He said that the general repair was fairly new addition to the shop, after hiring on a general repair technician, and that it’s good for more than one reason.

“It’s been really lucrative, and it keeps you from getting burnt out on transmissions,” Mike said.

But it isn’t just the diversity of work that drives customers to the door: it’s the dedication.

“Do what’s right even when it hurts. In a small-town word travels fast,” Mike said, and that he’d done some jobs that he didn’t necessarily want but didn’t want any bad word of mouth going around town.

Mike said that all of his employees simply grew up working with cars and have acquired their technical ability through experience. His philosophy for keeping his crew working well together and working hard is all about fair treatment and little incentives. “Well, we live in a tourist community- it’s a lake town, so I find in the summertime, if all the work’s done and it’s 3 o’clock, let them leave and go to the lake. And pay them. I mean, if everything’s done, you know, they’ve worked hard all week, just let them go and pay them- don’t dock them time the second they walk out the door.”

It’s apparently worked, as Mike reported: “I’ve only ever fired one employee.”

Mike said that one of the quirks of working in Heber is that he finds that his shop is busiest when other shops are very slow- Christmas, Thanksgiving and other holidays in what some would consider the “off-season,” though he said he isn’t entirely sure why. He said it likely has something to do with the tourism in town- people travel to the area to celebrate only to have vehicular problems on the way in. 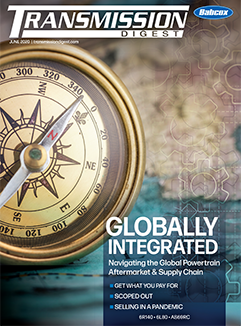 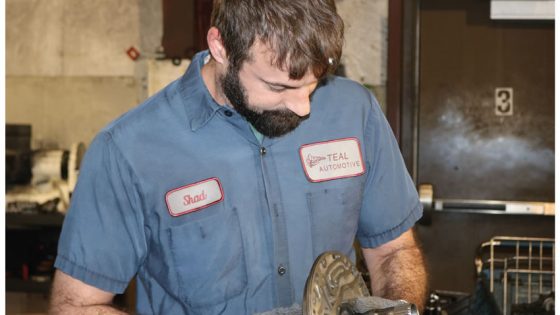 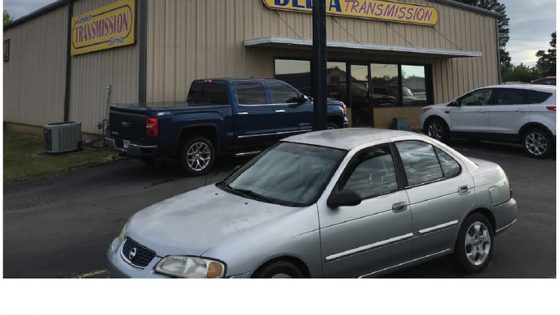 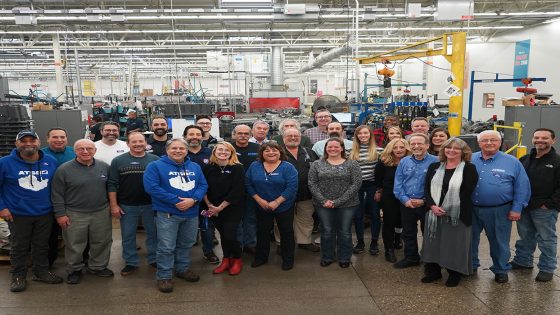 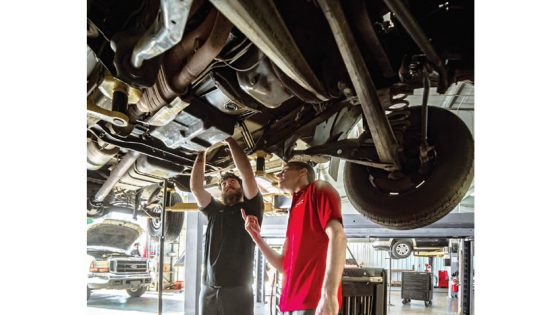