Remembering Your ‘A’ Game - Transmission Digest

A 2003 Saturn L300 came in with CAN BUS communication problems producing codes U1000 and a U2105 (Figure 1). U1000 is a Class II Data Link code. One explanation given for this code by GM is that should this code be set in history with other DTCs set in “current or history,” to diagnose these codes or code first. This means DTC U2105 could be the cause of code U1000 and will need to be diagnosed and resolved first. It is learned that code U2105 will set if the BCM or TCM lost CAN communications with the ECM.

A multiplex network module status feature of the Tech 2 scan tool performs a module scan to see who is online and who is off line. When this feature is performed, it is learned that the TCM is down (Figure 2).

A network wiring diagram was then pulled and examined (Figure 3). The wiring diagram reveals that three different protocols are used: a K-line, a Class 2 line and an internal high-speed CAN bus network. The K-line allows scanner communication to the ECM and TCM. If equipped, there is an additional K-line for the Electronic Brake/Traction Control Module. Class 2 allows scanner communication to the BCM, which acts as a gateway for the scanner to access enhanced data to the ECM.

With the ECM sitting on top of the engine (Figure 4), it allowed for a fast visual inspection of the connector and CAN BUS wires, which all proved to be good.

A quick check of the CAN BUS signal also proved to be good (figures 5, 6 & 7). The next step would be to go to the TCM but to get to it would entail removing the right-side cowl cover. This prompted taking a look at a wire diagram to see which fuses supply power to the TCM. As Figure 8 shows, there are two 10-amp fuses, one hot at all times and one ignition supply going to the TCM. When these fuses were inspected and found to be good, gaining access to the TCM now became necessary.

Once the cowl was removed the problem was immediately discovered. Evidence of a rodent was present and upon further investigation, the wire going to terminal 1 at the TCM was gnawed through. After the wire was repaired, a scan tool was now able to read the TCM. The code was erased but returned immediately after the vehicle was started. Regardless of how many times the code was erased, it would return upon start up.

The type A code in this vehicle requires three complete drive cycles turning the ignition off after each trip. If the problem is not seen after the third ignition cycle, the code is eliminated and the MIL light will turn off.

All that needed to be done after the repair was to drive the vehicle and let it go through the three drive cycles. This is a good lesson in remembering your “A” game! 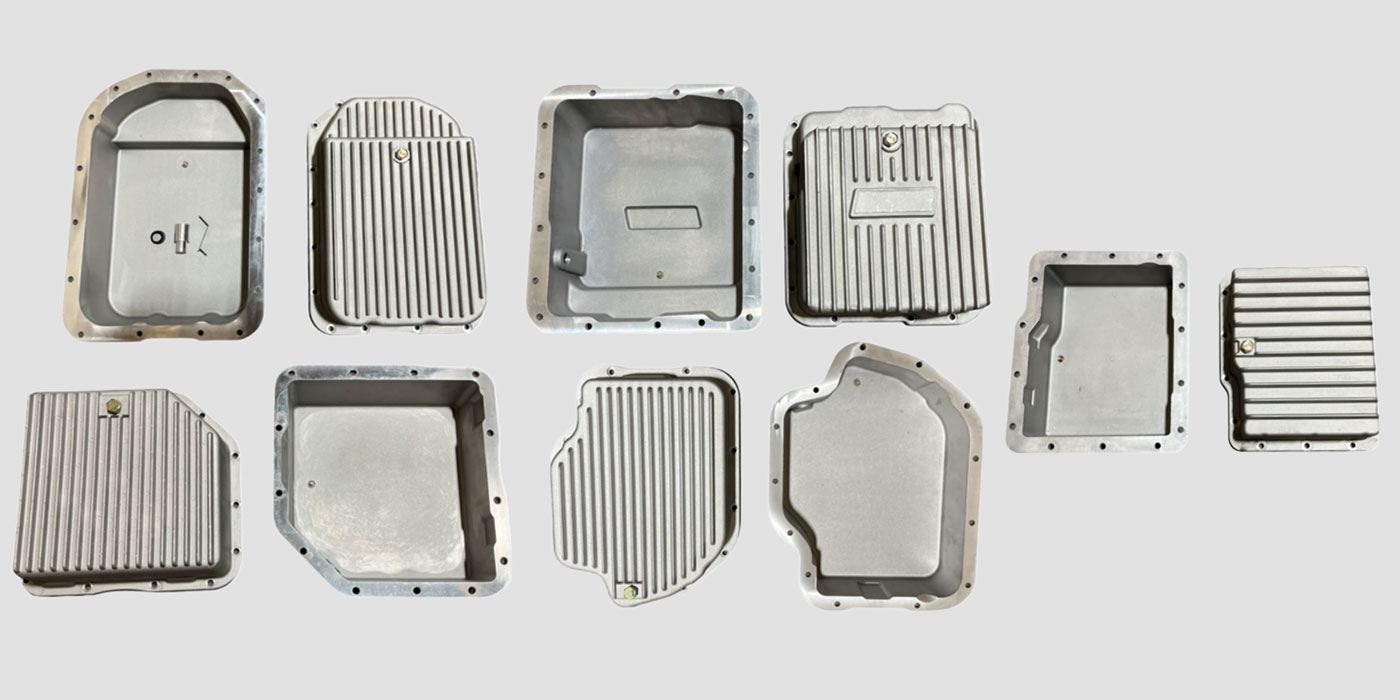