At the beginning of the 2007 model year, Chrysler introduced the 68RFE transmission. This transmission replaced the 48RE for use in many of its Cummins diesel, high-performance Cummins diesel and V-10 gas applications.

Along with this new transmission came a new torque converter, manufactured by ZF Sachs. The converter may look somewhat similar to its predecessor, but, as they say, looks can be deceiving. The stator in the 68RFE converter is the same type that was used in the 47-48 RE converters, but that is where the similarities end. The turbine looks as if it is the same as the earlier models, but appearance is all they have in common.

The lockup clutch is the next major difference in the converters. The single-plate clutch found in the 47-48RE converters was replaced with a dual-plate clutch in the 68RFE. The turbine damper also changed from a single-stage to a dual-stage damper (see Figure 1).

Also note that this is a ‘captive-clutch’ design, similar to the newer ZF torque converters. However, instead of having the clutch secured by bent tabs or welded in place, the clutch assembly is bolted to the front cover. Converter builders will be surprised to find that they will be digging for the correct-size hex-drive tool to disassemble these clutch components.
The impeller hub also has been changed, and converter rebuilders will need to pay careful attention to these changes. Figure 2 shows the obvious differences. An O-ring groove like the one found on the 45RFE converters has been added to the hub. The two slots on the hub that drive the inner pump gear have been removed and have been replaced by four flats. The biggest change to the hub, however, is not a visible change. The material used to make the hub is now AISI grade 4140 chrome-molybdenum (4140 chrome-moly). Lesser grades of chrome-moly steel have used for OEM impeller hubs in the past, including 4130; however, this is believed to be the first time 4140 chrome-moly has been used for an OEM hub.

4140 chrome-moly is a medium-carbon steel that is easily hardened. It has good fatigue characteristics and is very abrasion and impact resistant. The most-impressive characteristic of this material is its ability to maintain its high impact resistance along with high levels of hardness and tensile strength. 4140 chrome- moly is suitable for severe-service areas and also works well in high-temperature, high-stress conditions.

Since the 4140 chrome-moly hub is an exotic metal for most transmission shops, there may be some fear of the unknown. In addition, there is the concern that the 4140 hub is being welded to a mild-steel (1018) impeller. Welding 4140 in the normalized condition to mild steel will be comparable to welding mild steel to mild steel. It is recommended that the welder consult with his filler-material manufacturer for the proper wire and parameters to start with.

The main issue with 4140 steel is that it can easily be heat treated and welding can result in heat treatment in localized areas around the weld. This condition can be problematic if the welder is not prepared for it in advance. Verifying the weld parameters is always advisable when starting a new process. If the welding process and material are not understood, getting some assistance from a qualified welding engineer will help ensure the development of sound procedures.

Using a pulsing inverter welder also will help in achieving a weld that will have improved deposition rates for higher travel speed or more output per hour. Pulsing programs also have higher peaks for weld penetration while maintaining an average that is similar to conventional gas metal arc welding. Pairing with the right wire and gas will make the process even more manageable. The key for a good weld is controlling the process variables and optimizing the process potential for cycle times, energy input for cooling rates and weld quality.

Another reason could be the relatively thin wall of the hub. At the O-ring groove, the cross section of the hub is only about 0.070 inch thick. The high tensile strength of the 4140 chrome-moly would be quite beneficial in this area.

Another reason could be the distance between the areas of support for the converter. Unlike in the 47-48RE converters, there is no bushing to support the hub at its midsection. The 68RFE converter is supported by only the pilot at one end and the inner pump gear at the other end.

Another factor could be the higher pump pressure. When the 48RE transmission was introduced at the beginning of the 2003 model year, Chrysler stopped reducing line pressure when the transmission was in the lockup mode. Maintaining the higher line pressure meant better holding pressure for the lockup clutch but also meant higher stresses on the impeller hub to turn the pump at the higher pressure. The high pressure and resulting high stress were continued with the 68RFE design.

Using an exotic material like 4140 for converter hubs may mark the beginning of the next generation of converters. Developing the ability to refine welding procedures and material understanding now likely will prove beneficial down the road. 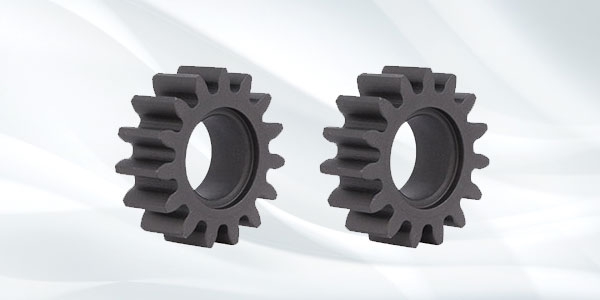 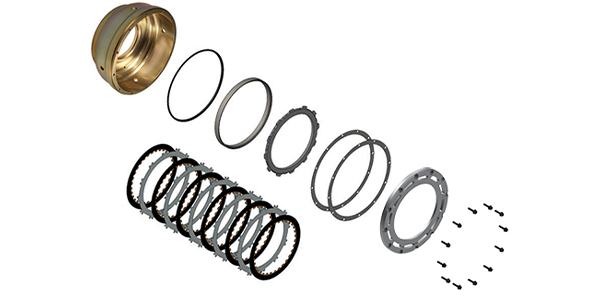 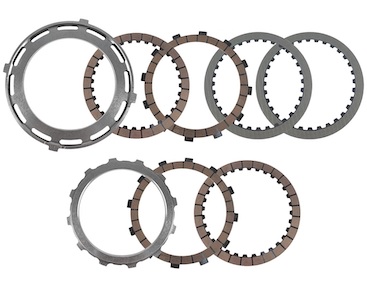 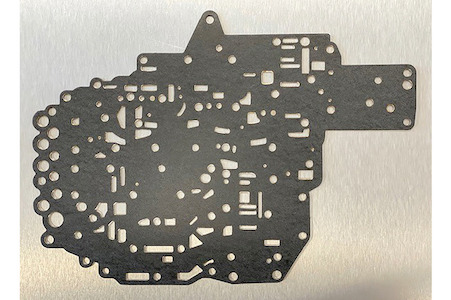