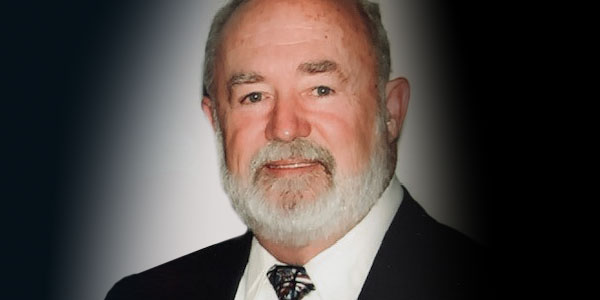 Pete Kubrick passed away last month at the age of 84. Pete was well known as the owner of Kason Transmission Shop and later of Transmission Parts Supply (TPS) headquartered in Texarkana, Texas. TPS grew to open several branches in Texas, Arkansas and Louisiana. Upon his 2013 retirement, the business was sold to Transtar.

Pete was very active in APRA and served in multiple capacities including president. My most vivid memory of Pete was in my back yard after an APRA conference in Springfield. Pete took one look at the grill, hung his hat on a hook and grabbed the spatula to feed 40 people. He was a vibrant personality with whom I spent many happy hours. He will be missed by all who knew him. 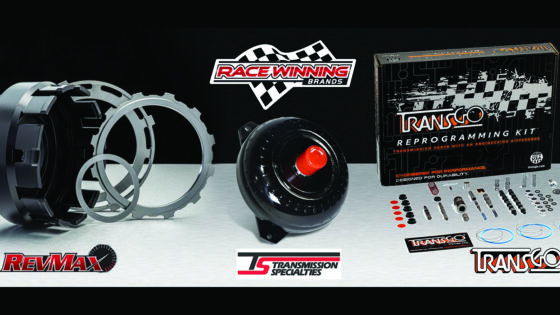 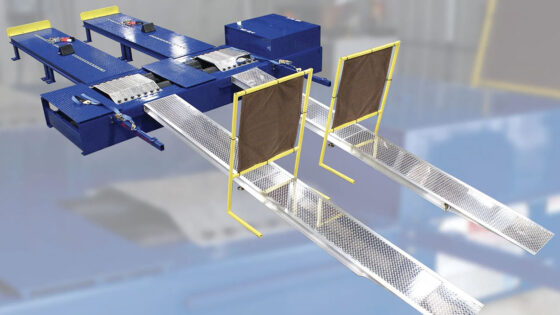 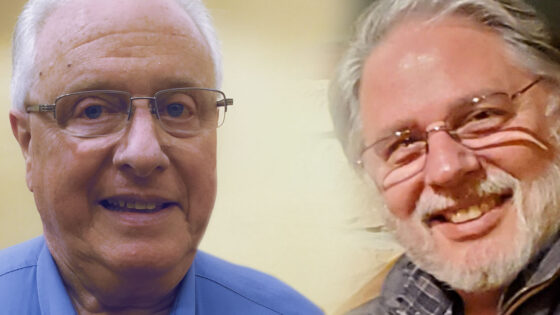 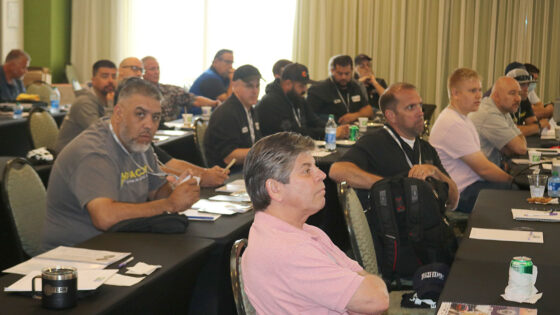