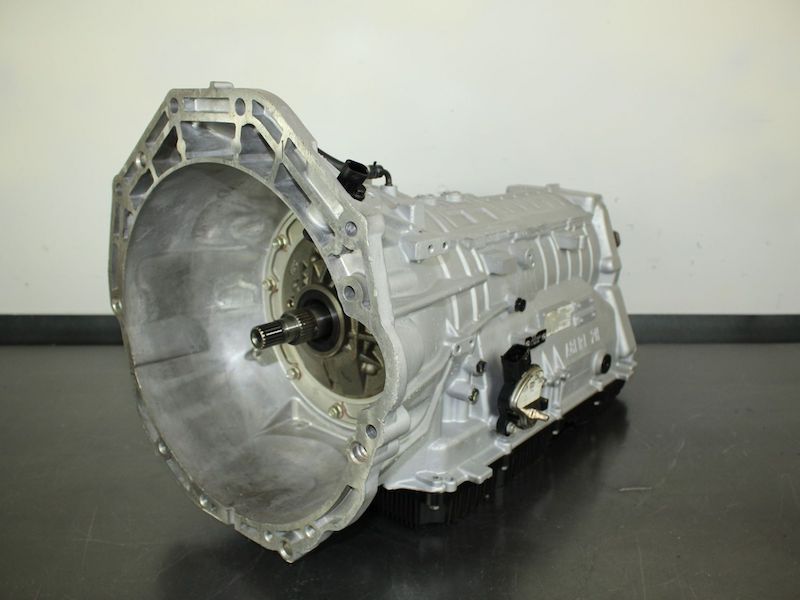 Evidently, several of these factory remans were sent out with a pigtail lead missing from the Pressure Switch to the internal circuit board (figure 3). And this is what happened to Jon from Bell Transmissions prompting this article.

Hyundai’s method to fix this problem is to program the computer so it will not look for this pressure switch signal and thereby not produce code P0841. This is their fix rather than dropping the pan and simply install the missing pigtail lead. They must have had many of these get out the door that way before discovering this oversight. Maybe a disgruntled employee? Nah, that would never happen.

Anyway, this circuit is easy enough to check should this code be set. The 9- to-12-volt wire going to this pressure switch is grounded in reverse, third, and fifth gears (figure 4). By placing a voltmeter on this wire (figure 5), the voltage should be observed in Park, Neutral and Drive but go to 0-volts in reverse. This obviously needs to be done with the vehicle running so care must be taken to perfume this test safely. If a voltage drop to 0 is not seen, there could more than several reasons for this. The wire from the computer to the transmission is broken, or the pigtail lead is missing, the pigtail lead is not plugged onto the pressure switch, or the pressure switch is faulty.

If you desire not to fix the problem, you could always go the Hyundai way and reprogram the TCM as per Factory TSB 14-AT-001 issued January 22, 2014 (figure 6). 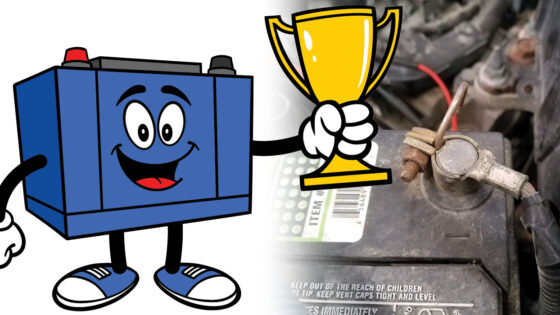