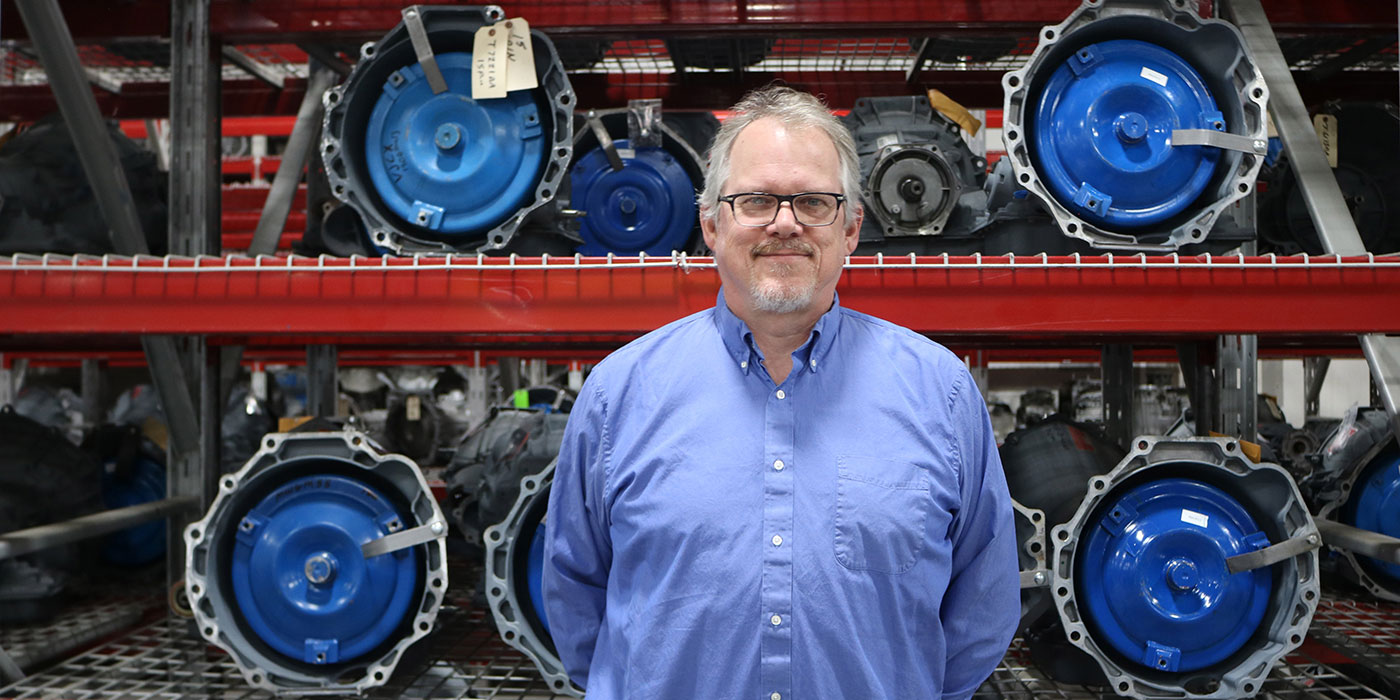 For most of the past half century, the rebuilding of the valve body has been the skill set that separates master transmission builders from those with less experience. It follows that, much like a torque converter, purchasing a factory remanufactured valve body as a sub assembly has become more and more common.

It’s not only shops that are in the market for remanufactured valve bodies, as Sonnax technical specialist Jim Dial explains. “YouTube and the pandemic have created a frenzy of people doing DIY repairs for themselves. With time on their hands, they kind of do their own thing.

“And, the transmission remanufacturers have a double challenge in finding parts during the supply chain squeeze and difficulty finding people to work in their facilities. The transmission remans are busy as heck and looking for help. Outsourcing some or most of their valve bodies really takes a load off their operations.”

Dial goes on to point out that there are significant advantages to rebuilders who purchase a valve body that has been remanufactured to rigorous standards and had been fully tested. He observes that testing machines for a single type of test run from upwards of $50,000. As electronic componentry becomes ever smarter, fully testing solenoids and valves becomes ever more important.

He says that via data acquisition, the machinery used to test the valve body overall operation has improved by leaps and bounds. The combination of top-tier machinery and the acquired operation data means that valve bodies leaving the factory are extremely reliable. Plus, Dial points out that when a warranty claim comes back, the factory is able to check the results of testing to identify whether the problem traces back to the remanufacturing process or if it is something that took place later in the builder’s processes.

“Testing,” Dial says, “has really come a long way over the years.” This, he adds, is something that greatly increases the reliability of the unit and has in turn led to the successful and growing acceptance of reman valve bodies as a sub assembly to transmission work.

The supply chain issues plaguing the entire automotive aftermarket have slowed everybody in the industry down from the manufacturers to the distributors and on down to the shop.

Dial says he recently spoke with well-known transmission shop owner and trainer John Parmenter, who reported that he’s spending an incredible amount of time on the phone chasing down parts. What used to be a single call to a local supplier has expanded to the point that he’s making three or four calls to order parts from anywhere in the country that has them available.

With an average age of the American passenger car and light truck fleet approaching 14 years, it’s interesting to see what units the most demanded reman valve bodies are going into. Dial reports that top demand is for 5R110W, 4R44E/5R55E, 45/55/68RFE, 46/47/48RE and the 4R70W—some of which haven’t appeared in a new vehicle since 2005.

Features: Reman U: The importance of company culture

How reman valve bodies are evolving

Gallery: TD's Top Ten Products and Tools nominees for 2022
Connect with us 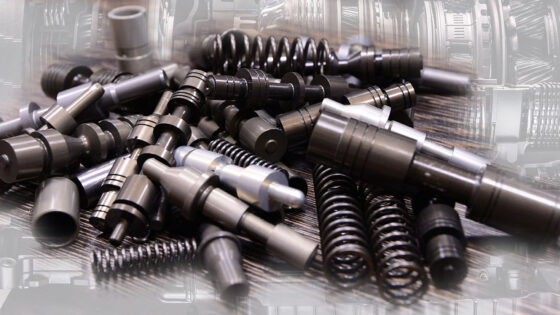 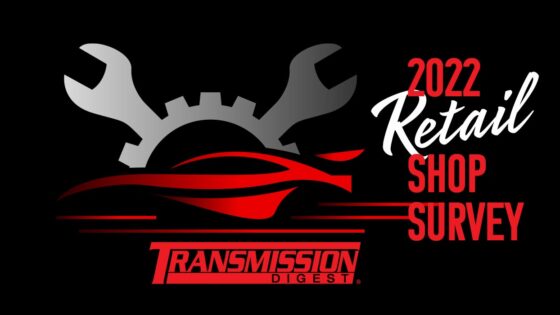