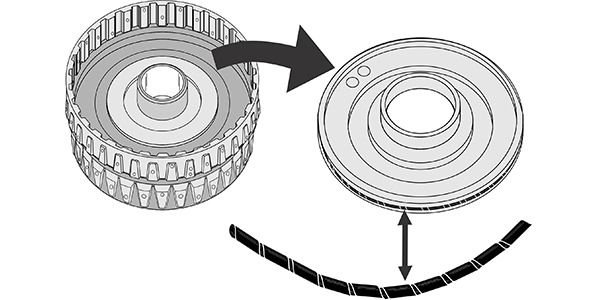 A 2012 Honda Odyssey equipped with the BYKA six-speed transmission has complaints of erratic shifts. The transmission had an intermittent and inconsistent 2-3 shift. Sometimes it would have a slight 2-3 flare and bump, and sometimes it would have a more serious flare and a large bump. On other occasions, it shifted into third, then neutral and back to third. In addition, a P0776 code was stored for “Clutch Pressure Control Solenoid B Stuck Off”.

The third clutch outer piston seal had failed. The type of failure is referred to as a “spiral failure” as seen in figure 8.

This type of failure is typically seen on long-stroke hydraulic piston seals when some segments of the O-ring slide while other segments simultaneously roll. This can happen with eccentric components, wide clearance combined with side loads, uneven surface finishes, inadequate lubrication, O-ring material is too soft or stroke speeds are too slow. There were no visible signs seen that would point to the cause.

It would be interesting to see if this vehicle comes back with the same failure. Based on the failure explanation above it would seem that the drum would be at fault. 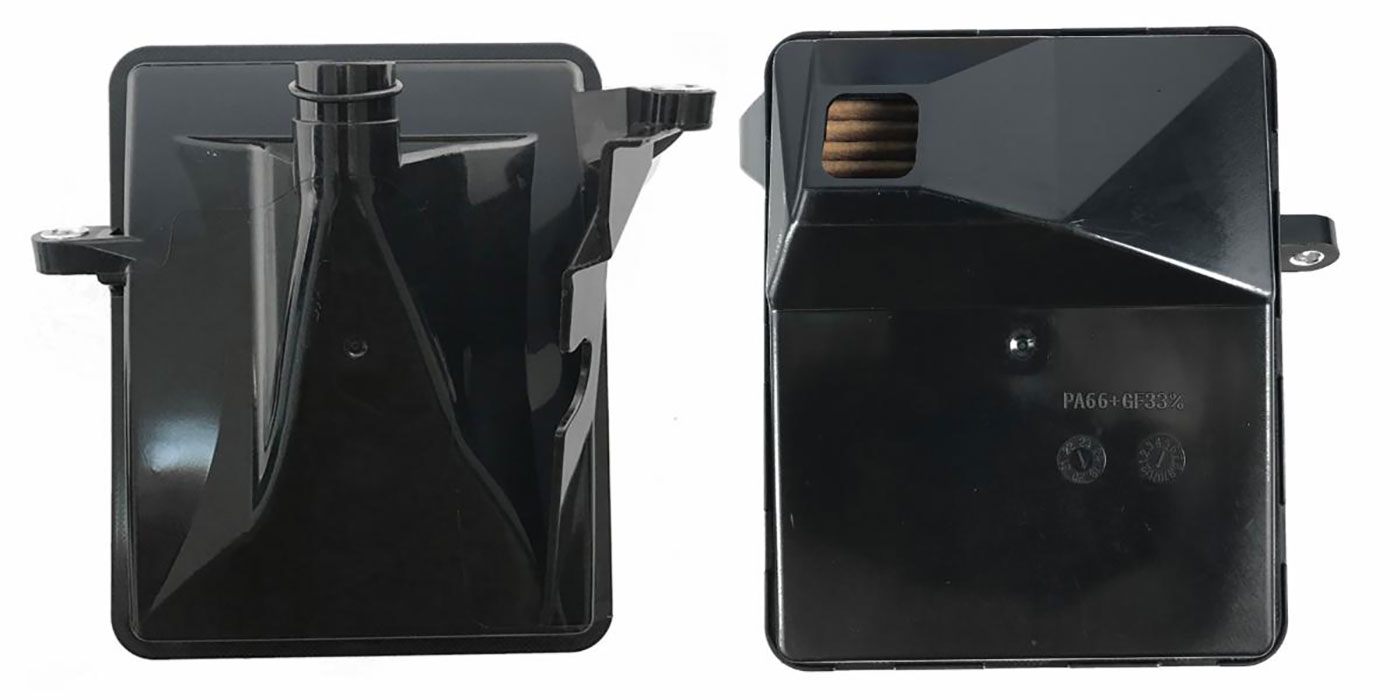 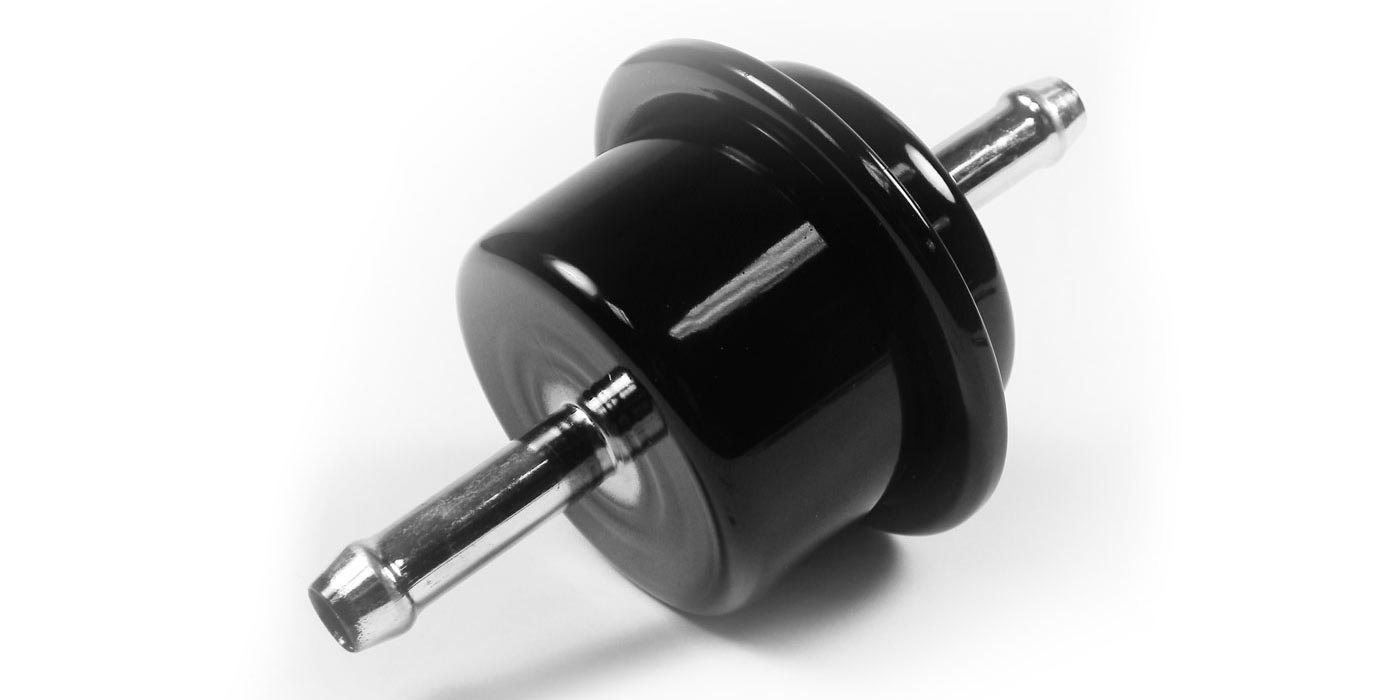 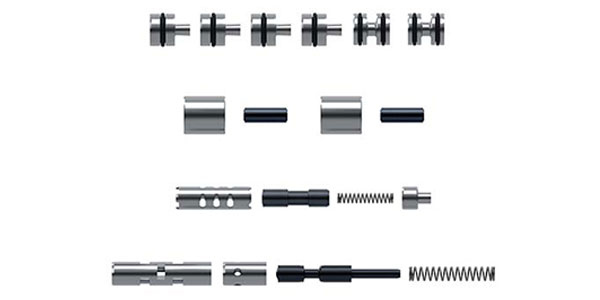