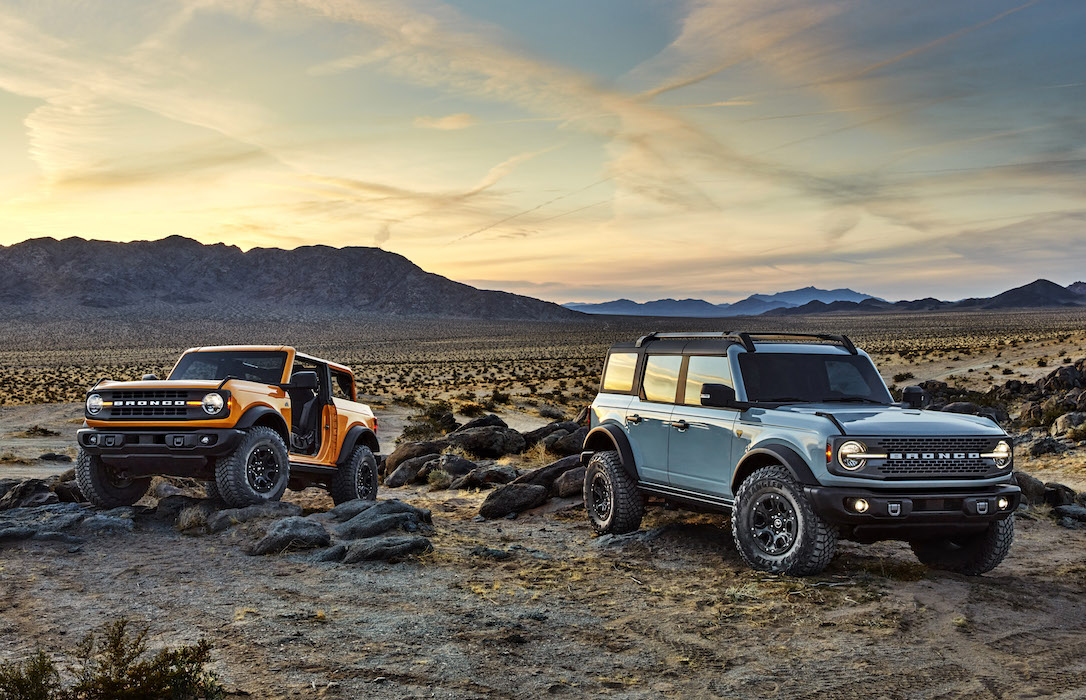 There has been plenty of internet buzz over Ford’s new 2021 Bronco that is a throwback to the original version with its boxy looks and short wheelbase. But what got our attention was the new 7-speed manual transmission that is being offered. Ford calls it a 6+1 transmission because the first gear is actually a crawling gear.

According to Car & Driver, Ford is is labeling the first gear as a creeper gear and uses a “C” on the shift knob along with putting it in a dogleg position down and to the left, below reverse. But C&D says the overall gearing in low range once the Bronco’s larger tires are factored in are similar to the Wrangler’s low-range ratio.

Getrag builds the all new 7-speed, which Ford calls the MT88. The good news is that it is a new design and not based on the Getrag MT82 six-speed that comes in the Mustang. Shifting has been improved over the six-speed by moving more of the driven gears to the input shaft rather than the output shaft, which reduces the synchronized mass during shifts.

The 7-speed will only be available on the 2.3L four-cylinder Ecoboost engine option. And there is a new 10-speed automatic transmission for higher horsepower engine options. 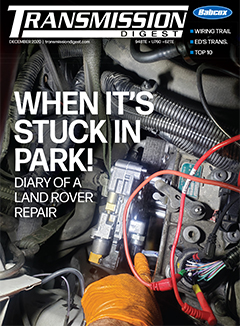 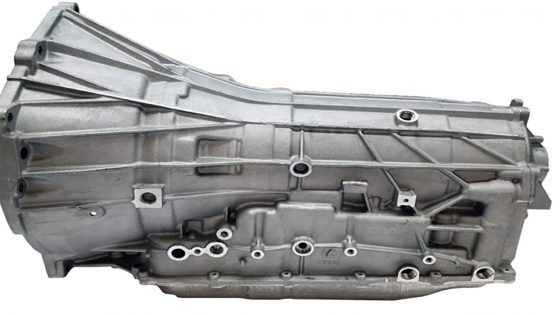 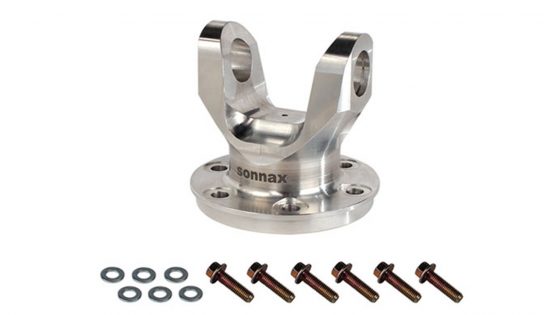 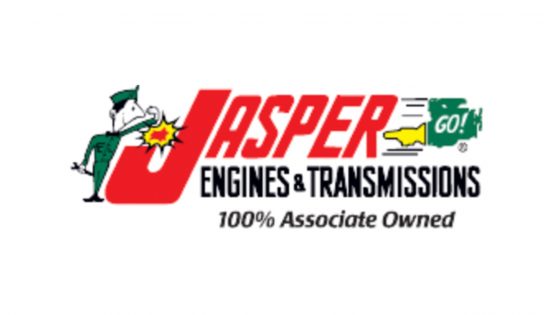 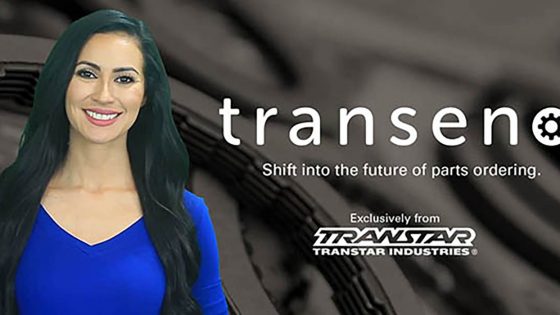