According to the automaker, the warranty claims didn’t hold up for multiple reasons, including because the F-150 truck owner failed to provide Ford with pre-lawsuit notice of alleged breach of warranties.

The judge agreed and noted how the Illinois Supreme Court requires a plaintiff to “directly notify the seller of the troublesome nature of the transaction or be barred. The Ford F-150 transmission lawsuit also alleges Ford engaged in deceptive trade practices in violation of the Illinois Consumer Fraud Act, but the judge dismissed the claim after finding the allegations were too generalized.

According to Judge Robert M. Dow, Jr., the generalized allegations fail to specifically describe the misrepresentations on which the plaintiff allegedly relied. 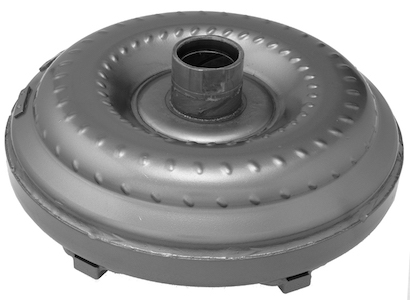 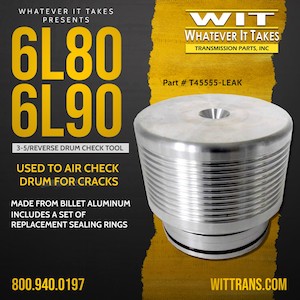 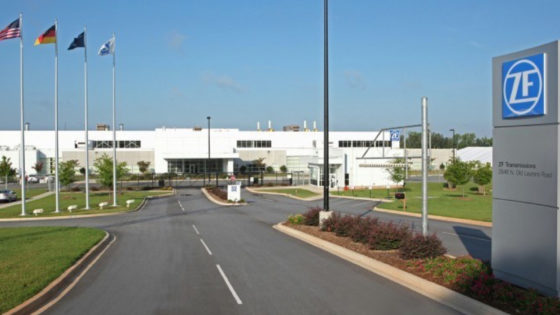 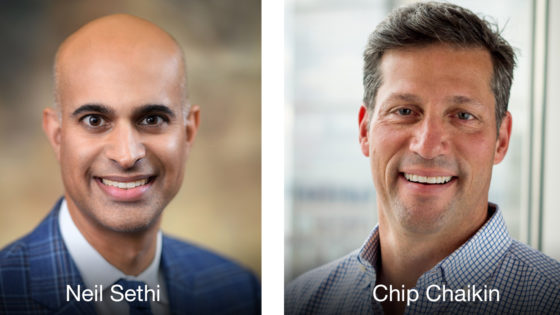