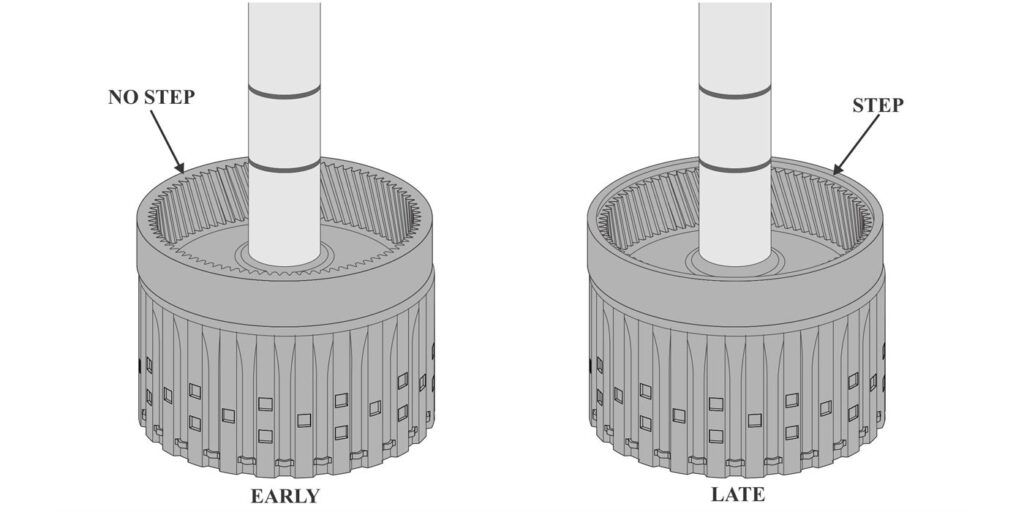 Soon after overhaul, a Ford 6R60/6R80 Transmission starts to develop a variety of operational issues. A pan drop reveals metal shavings suspended in the fluid. Upon disassembly of the transmission, the overdrive drum and the forward planet exhibit damage to their mating surfaces.

Sometime during the 2008 model year these two components were changed. Prior to 2008 the overdrive drum ring gear area was flush with the teeth of the ring gear. The 2008 and later drum now has a step cut into it at that location; refer to figure 1 above.

In this scenario the builder mistakenly tried to use the early drum with the late planet, which caused the two components to rub on each other resulting in the above complaint.

The overdrive drum and forward planet as a matched set can be used in either the early or late transmissions but they must be compatible with each other. 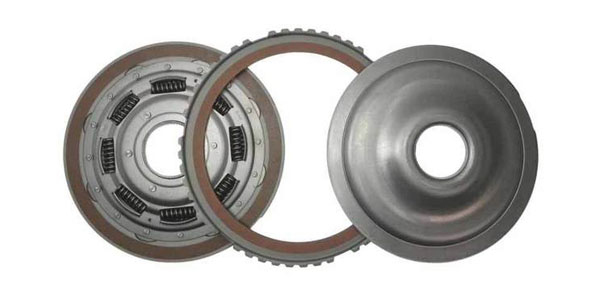 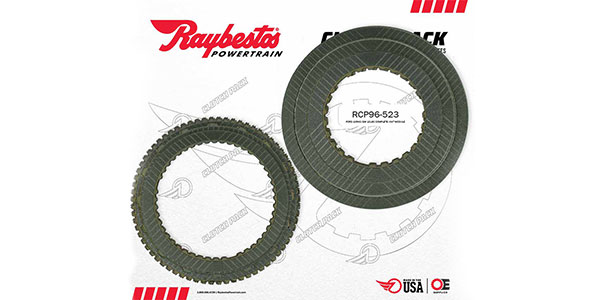 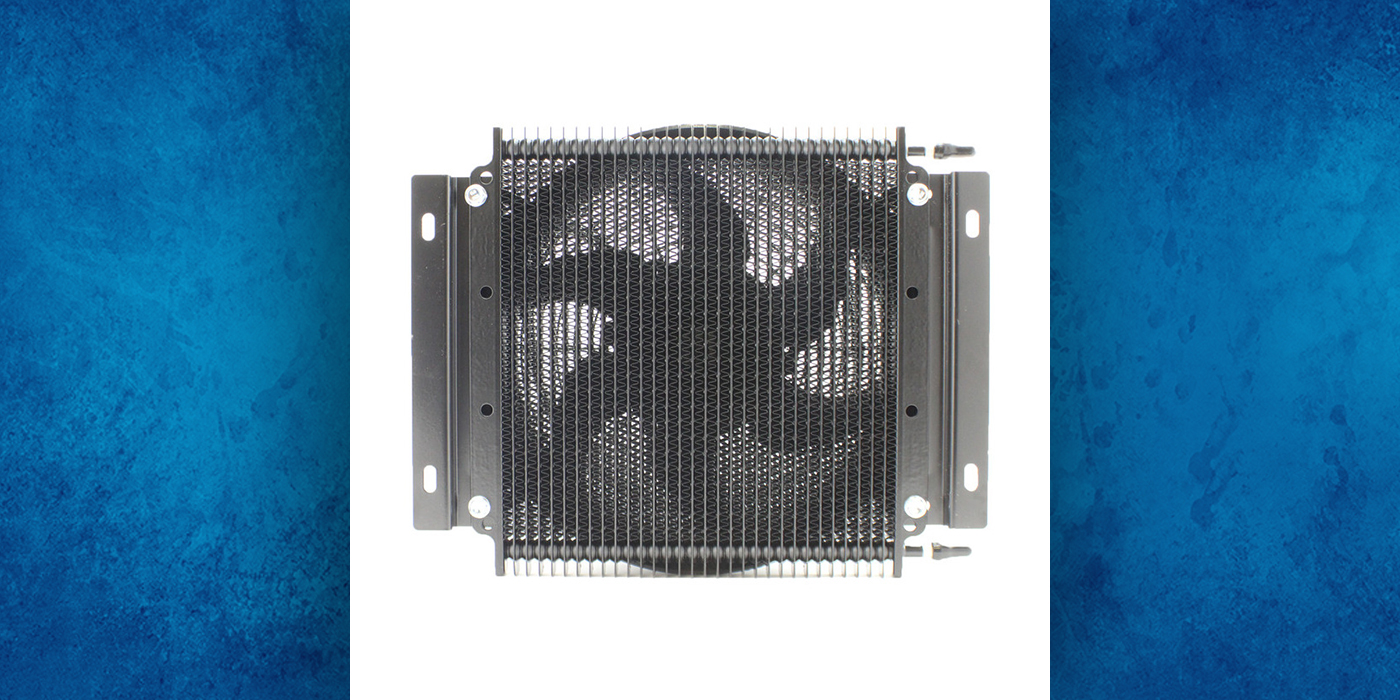