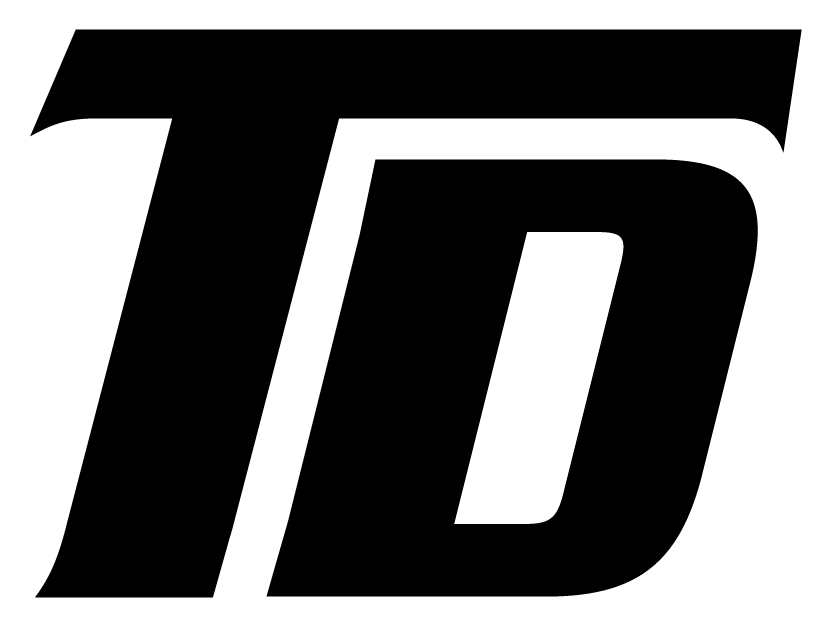 Our customer arrived at our door with a beautiful, black Mustang shaking and rattling at idle and running poorly on acceleration. My test drive revealed that the car ran smooth with no codes and no noises until it warmed. I also heard and felt a probable throw-out bearing issue, as the sound changed with clutch pedal pressure.

Many details, when brought together, reveal what’s going on with this 4.6L engine

The Beatles said it best when they sang, “Gonna try with a little help from my friends,” and the following repair saga came to its best conclusion with help from professional techs on iATN.

Our customer arrived at our door with a beautiful, black Mustang shaking and rattling at idle and running poorly on acceleration. My test drive revealed that the car ran smooth with no codes and no noises until it warmed. I also heard and felt a probable throw-out bearing issue, as the sound changed with clutch pedal pressure.

Initial trouble code research was guiding me toward replacing the camshaft solenoids, because most of the “posted fixes” – along with my limited experience with these Ford 4.6L engines – had me certain that we had a couple of failing variable cam timing (VCT) solenoids. But before committing to these costly VCT parts, I wanted a visual on the timing chain and tensioners, parts I’ve seen fail before. Figure 3 shows these components in good shape.

I also was concerned with the poor condition of the engine oil and use of a low-grade filter (Figure 4), because this VCT system requires full, clean oil. As a final test, because this was a VCT engine, I tested the engine oil pressure. I recorded about 17 psi at idle (hot) (Figure 5), and approximately 40 psi at 2,000 rpm, and thinking it was a bit low, blamed the low, black oil.

I replaced both VCT solenoids (Figure 6), as well as the oil and filter, with factory parts. Some of you may have seen this coming, but there was no change in engine operation. I admit that I dove in too soon, without paying proper attention to prior test results to isolate the root cause. So what then?

As I stated at the outset, I posted to TechHelp on iATN and received great advice to dig into the engine’s mechanical issues, namely the oil pressure. Sure enough, service information wanted me to see 25 psi at idle, and 75 psi at 200 rpm! I had blown it. I assumed my readings were good enough but failed to remember that this engine’s VCT system cannot tolerate “enough” oil pressure.

While performing the oil pressure diagnostic procedure, I set up my dial indicator to measure crankshaft end-play, and I measured 0.050 inches. This is 0.035 inches more than the acceptable maximum, so I then knew that I had a thrust bearing that was damaged, or ground into shavings.

Disassembly proved this true (Figure 7), and I also found that my throw-out bearing noise was the flywheel scraping the block because of this failed bearing (Figure 8). The pan had plenty of metal shavings inside, and I had to wonder just how hard this engine had been run in its short, 85,000-mile existence.

Where did I go wrong with my diagnosis? I did not pay adequate attention to my oil pressure numbers, and my professional colleagues correctly called me on it. I jumped to conclusions instead of meticulously adhering to my full diagnosis. There were many details that, when brought together, created a comprehensive picture of the issues affecting this 4.6 liter engine.

I did, however, get back on track with a little help from my friends.

Author’s Note: Regarding fasteners with this engine, the crankshaft bolt for the harmonic balancer and the clutch cover bolts are all torque-to-yield (TTY) bolts. I had to source them through our local dealer. This process took two to three days. As with other TTY bolts that are required for reassembly on all manner of cars, this can add a frustrating wrinkle to the repair.

Newer Nissan Rogues: A Technician’s View
Connect with us 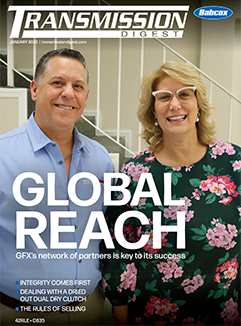 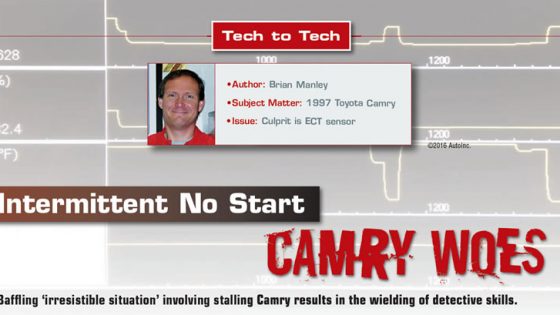 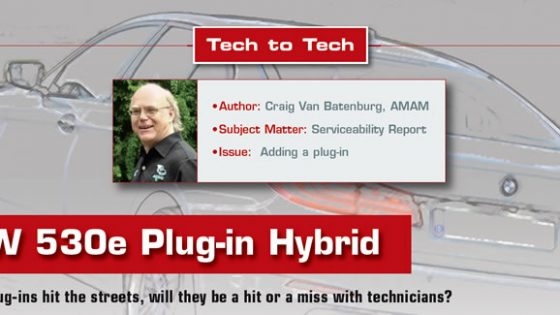 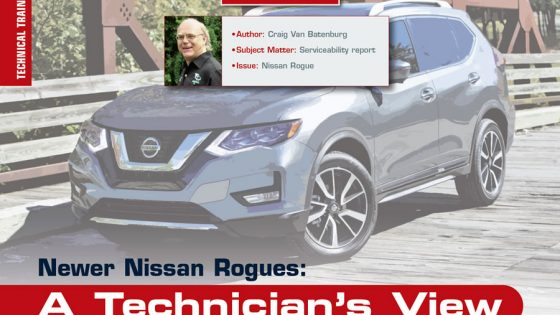 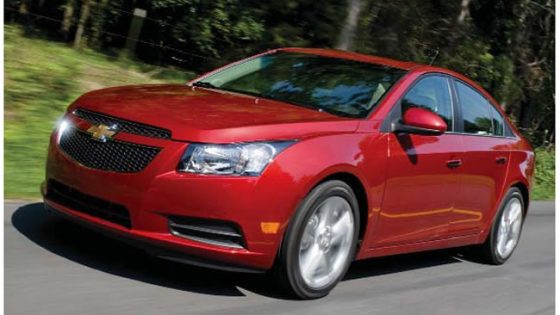