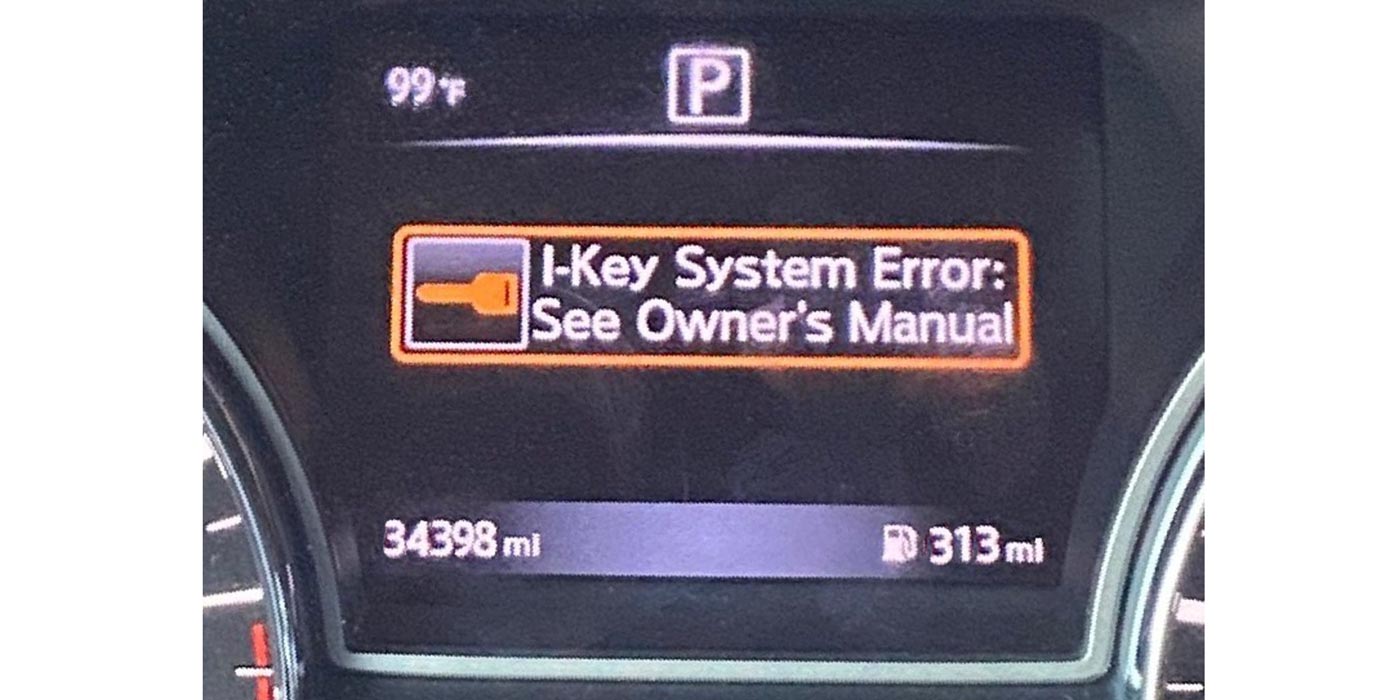 Nissan vehicles that produce Judder codes DTC P17F0 and/or DTC P17F1 in many cases will be a defective TCM. One sure way to know is to document and clear all codes. Then, keep the ignition on for a bit without the engine running. If the code returns, a defective TCM has been confirmed requiring a new one. And this took place with a 2016 Nissan Altima at Dano’s Transmissions in South Florida.

The vehicle also needed a transmission. So, Dano ordered both and he received a factory reman before getting the TCM. Once it was installed, he got into the car, stepped on the brake and pushed the start button—but nothing happened. On a second attempt, when he pushed the button, the dash started flickering and then lit up with a flashing message that indicated Invalid Key (see figure 1, above). He hooked up a scan tool to pull codes which were none, but he also discovered he could no longer communicate with his original TCM.

This flashing message could have misled Dano, sending him off on the wrong beginning of a diagnostic process. But by being observant, he noticed the relays were clicking slow and soft. This prompted him to check system voltage beginning with an open post battery test. Bingo: he found 9.6 volts. He then gave the battery a good charge, upon which the flashing warning light went away and the vehicle started. And after a road test, his factory reman CVT functioned properly as well.

This certainly proves that checking system voltage and battery health can prevent chasing after ghost problems. It also confirms that vehicles will have reactions to a malfunction you will not see provided in any factory diagnostic charts. Once he received the new TCM, all he needed to do was reinitialize it and his repair was complete.

Technical: What to do when the right fault codes aren’t set

Technical: The simple mistake that can leave the CVT 7 unable to reverse

2016 Nissan Altima: What to do with a defective TCM 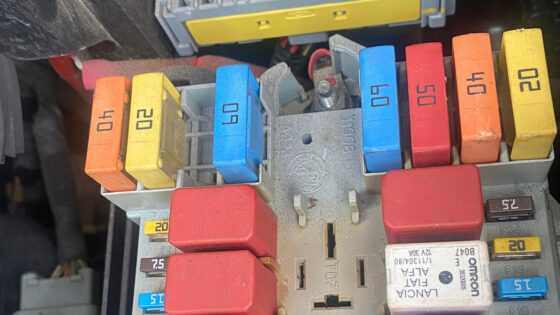 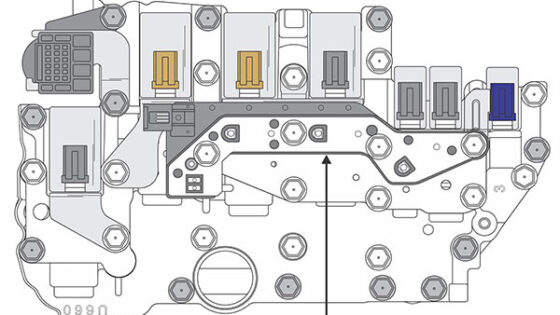 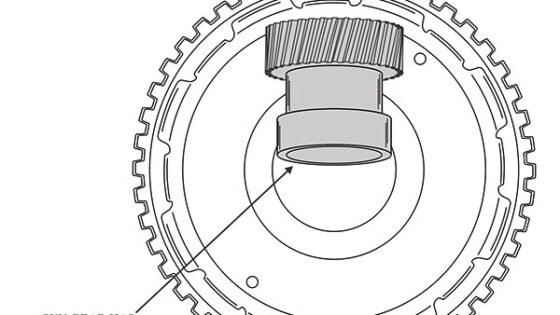 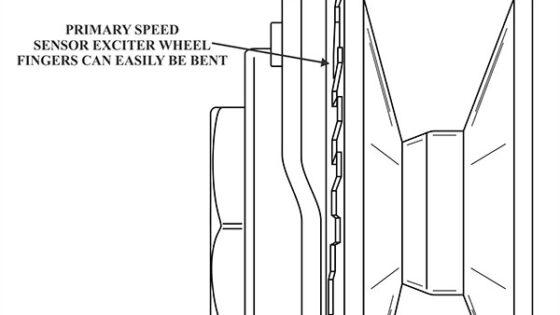